Today Harriet Harman QC MP breaks the record for the longest continuous service as a woman MP in the House of Commons.

Harriet Harman was first elected at a by-election on 28 October 1982. She has been an MP for 34 years and 49 days. She was elected in Peckham in 1982, and since boundary changes in 1997 has been the MP for Camberwell and Peckham.

Today she overtakes Gwyneth Dunwoody as the female MP with longest continuous service since women were first elected to the House of Commons in 1918.

In 1997, Harriet Harman was one of five women appointed to Tony Blair’s first Cabinet. Before this just ten women had served in Cabinet since 1929, when Margaret Bondfield became the first women to be a Cabinet minister.(2) Following appointments to Theresa May’s Cabinet in July 2016, the total number of female Cabinet ministers, since 1929, now stands at 43. 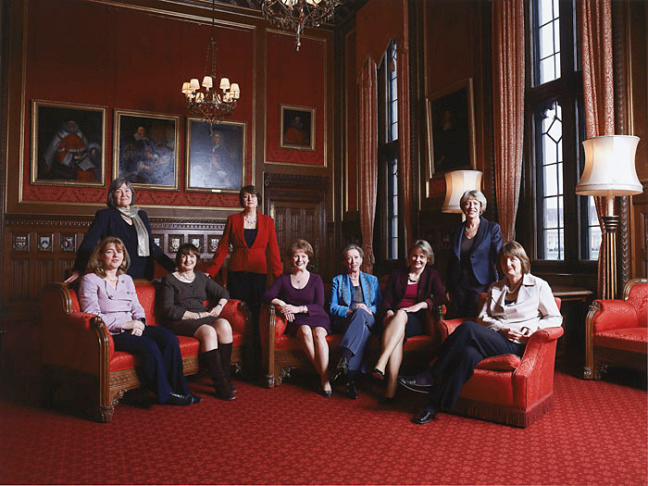 In 2007 she was elected Deputy Leader of the Labour Party, and Gordon Brown appointed her to his Cabinet as Leader of the House of Commons.

She remained Deputy Leader of the Labour Party until September 2015, and in that period Harriet Harman served twice as acting leader of the Labour Party. In that role she asked questions of the Prime Minister on a number of occasions. On the last occasion, on 9 September 2015, David Cameron paid tribute, describing her as “a fierce champion for a range of issues, most notably women’s rights, where she has often led the way in changing attitudes in our country for the better”.(3)

In October 2015, Harriet Harman was chosen by the Joint Committee on Human Rights to be its Chair.