Earlier today Kate Green MP (Shadow Minister for Women & Equalities), Seema Malholtra MP (Shadow Chief Secretary to the Treasury), Angela Eagle (Shadow Secretary of State for Business, Innovation & Skills) and I held a press conference at Church House, Westminster to highlight the importance of women in the campaign to remain in the European Union. 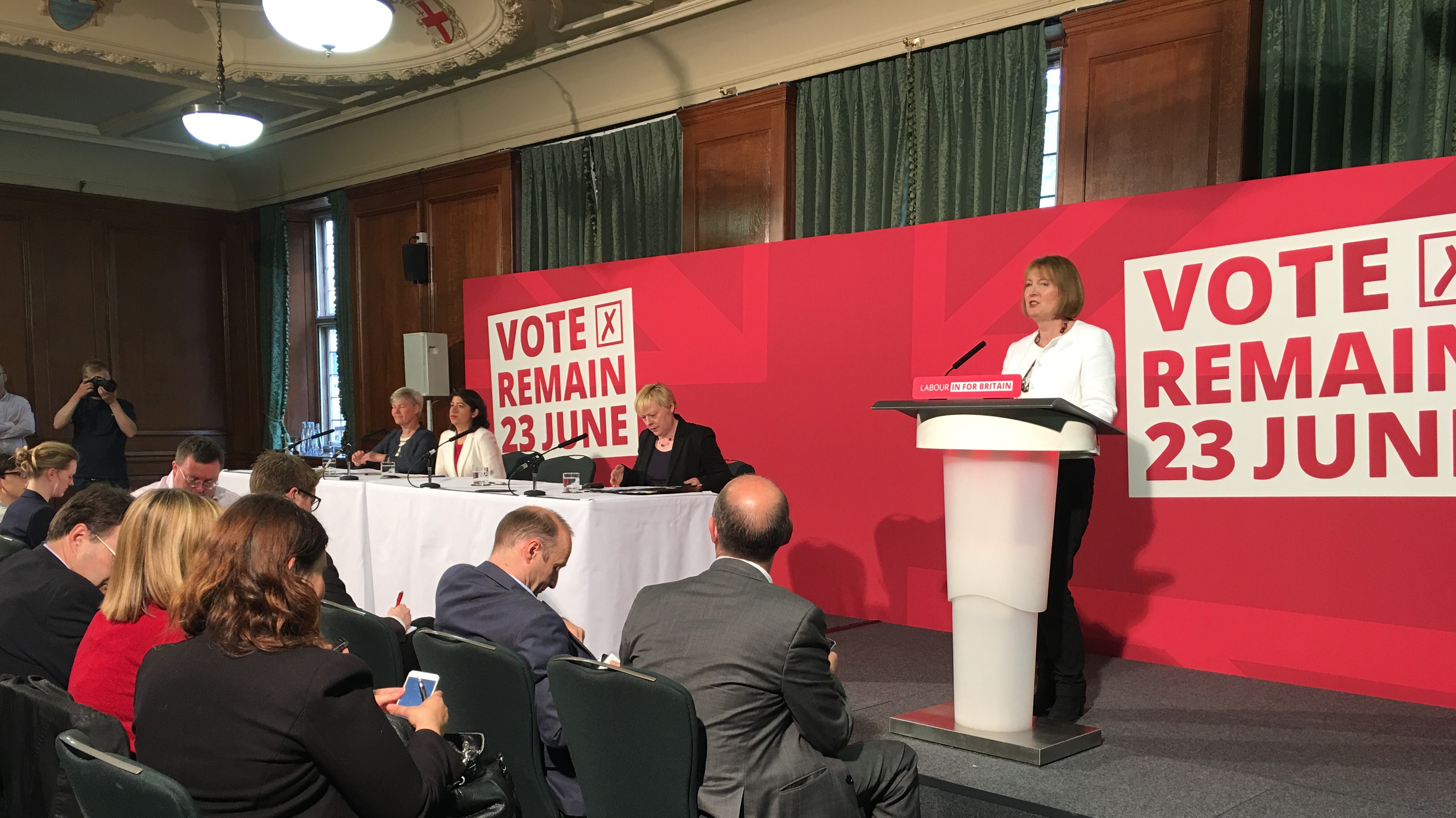 Labour will today (Tuesday) warn that the referendum campaign has, to date, been dominated by men and it is time for women’s voices to be heard. Harriet Harman, Labour’s former Deputy Leader, and other senior Labour women will warn that a lack of female voices in this debate means key arguments about the future for British women outside of the EU are simply being blocked.

Harriet Harman will write to Ofcom calling on them to ensure women are equally represented on broadcast media and that serious issues affecting women and the EU are given adequate media coverage.

Labour analysis of recent media appearances by politicians to discuss the referendum campaign shows that:

In order to help redress the balance Labour will today host a press conference with senior Labour women to set out the realities of Brexit and ensure women’s voices are heard.

"Half the population of this country are women and our membership of the EU is important to women's lives.  Yet men are - as usual - pushing women out.

RE: Women’s voices not being heard in the EU referendum campaign

I am writing today to express my serious concern that the referendum campaign has to date, been dominated by men.

Half the population of this country are women and our membership of the EU is important to women's lives.  Yet men are - as usual - pushing women out.

Broadcasters have consistently over-represented male voices in the campaign. A Loughborough University report published this week show that women were ‘significantly marginalised’ in TV reporting – only 16 per cent of TV appearances on EU issues have been women.

No woman makes the top ten of voices heard on EU issues. Indeed, the top three voices are three white, male, Tories. It fails to reflect the breadth of voices involved with the campaign and as a consequence, a narrow range issues ends up being discussed, leaving many women feeling shut out of the national debate.

The referendum campaign is too important to be left to men. It is absolutely vital that, before making their decision on the 23rd of June, voters have been able to hear a broad spectrum of views covering all the issues that matter to the British people.

I note that Ofcom’s broadcast code states that “in dealing with matters of major political and industrial controversy and major matters relating to current public policy an appropriately wide range of significant views must be included and given due weight in each programme or in clearly linked and timely programmes.

Furthermore, last year you were quoted as saying diversity was a “big priority” for Ofcom and that  “collective endeavour” from the media on this was important, too. That is why I am urging Ofcom to do what it can amongst broadcasters to help ensure women are properly represented on broadcast media and that serious issues affecting female voters are given adequate media coverage.

I look forward to your response. 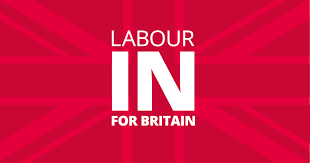