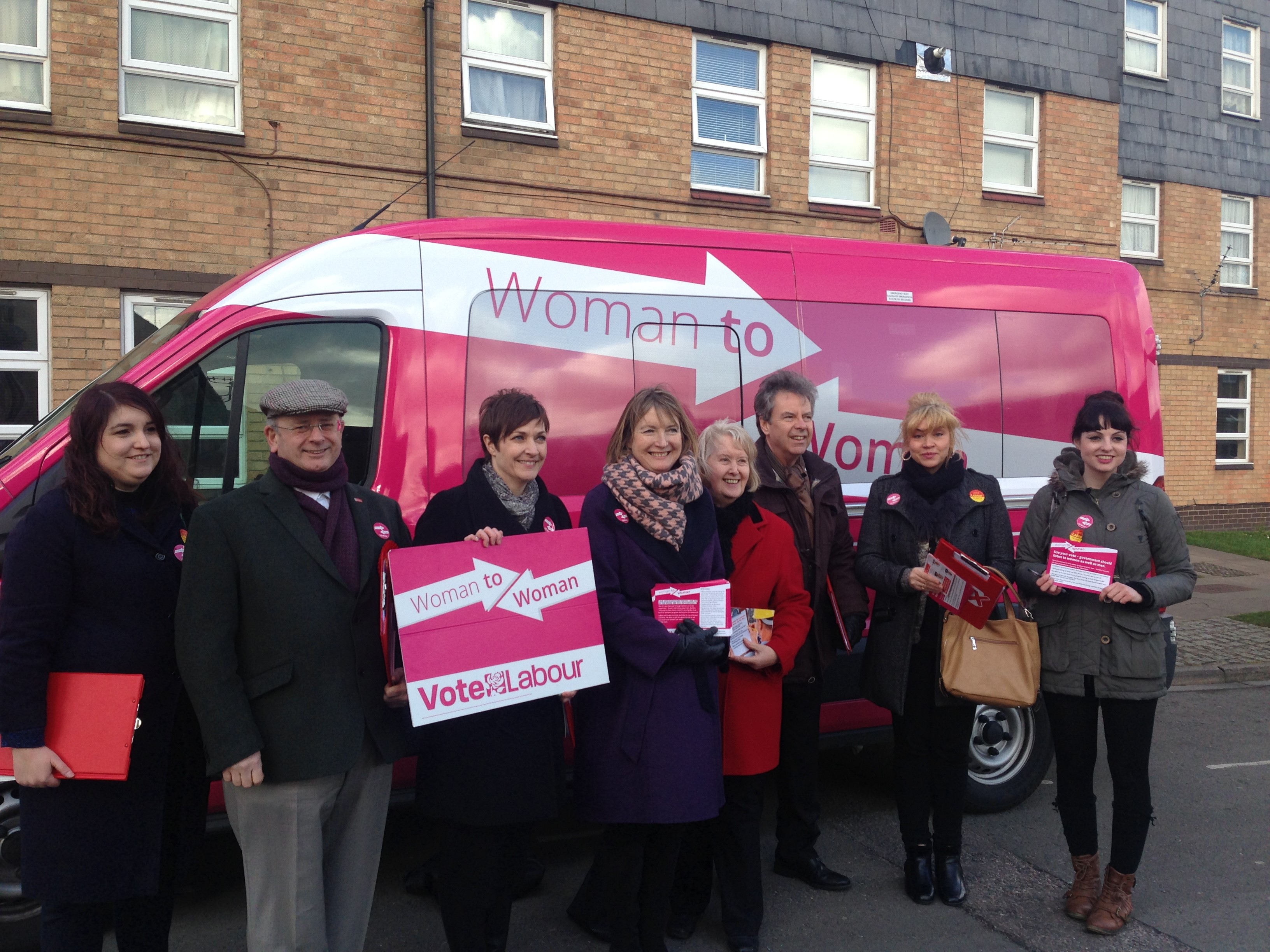 In Bedford this morning Patrick Hall, Parliamentary Candidate for Bedford met the Woman to Woman campaign bus tour in Cavendish Street. We were joined by a great group of activists to canvass in the local area. 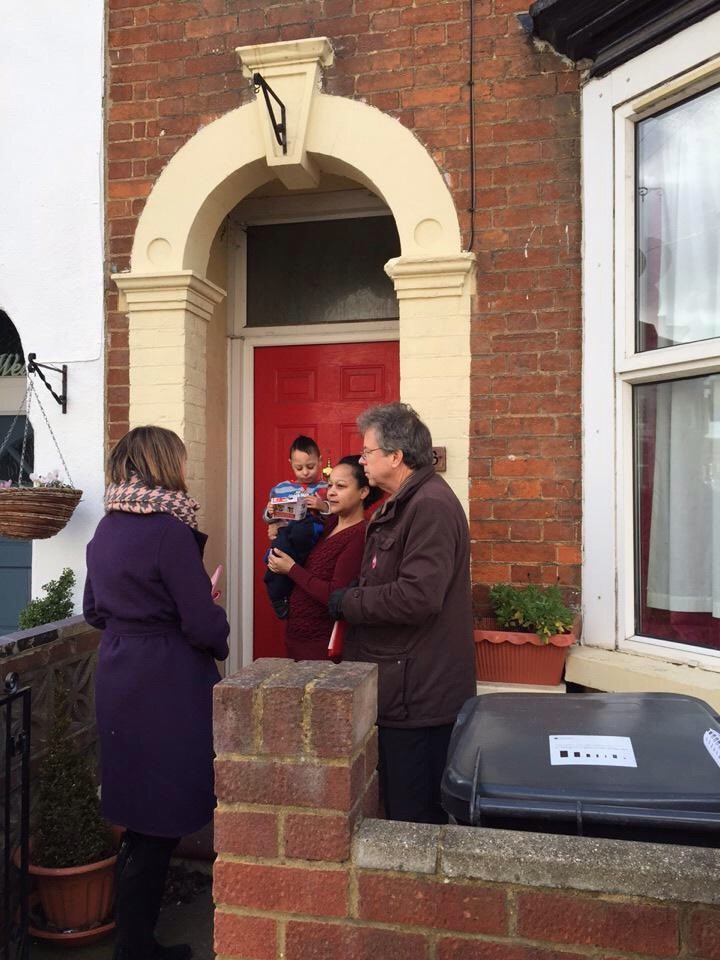 Last month I published statistics that showed that 9.1 women women in the UK did not vote at the last election in 2010.

The Woman to Woman campaign will tour the country to discuss with women what they want from Government and highlight Labour's commitments to women.