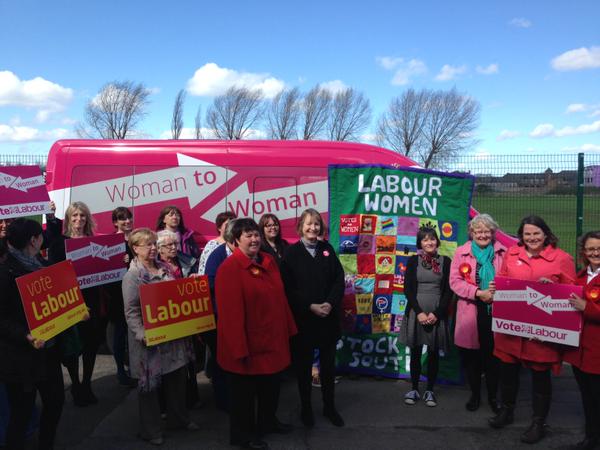 I joined Prospective Parliamentary Candidate Louise Baldock on Stockon High Street on the latest stop-off for the “Woman to Woman” campaign, the party’s biggest ever women’s campaign, reaching out to women across the country ahead of May’s General Election.

Statistics published in January showed that 390,000 women in the North East did not vote in 2010 and they could have a crucial role in this election.