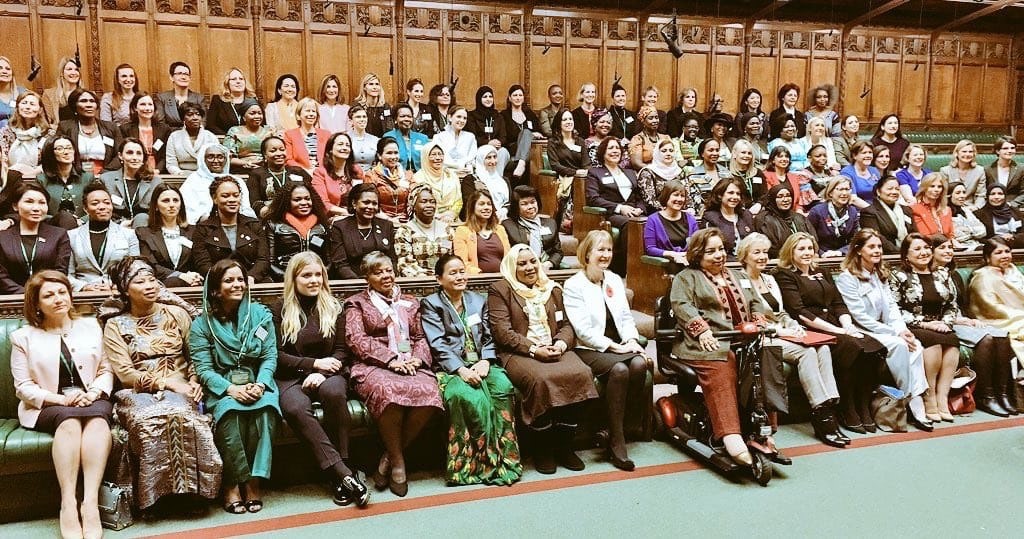 The summit considered a wide range of issues and found:

Harriet Harman MP, Mother of the House of Commons said:

“There are now women in nearly every parliament in the world.  We have fought our way in past prejudice and discrimination, often in the face of threats and violence.

“Women in parliament are pioneers.  We have been elected to sit alongside men in our legislatures.  But we are, as yet, not on equal terms.  We are still in a minority and are relatively new arrivals in legislatures which are male-dominated.

“Most global summits are male-dominated or even men only. For men MPs the international network is well developed, but it isn’t for women.

“Out of our conference has come a powerful global network of committed women who want to work together for progress for each of our countries and all of our people. There was a strong desire to hold the conference annually in different parliaments around the world so we can continue to support each other and share ideas. Women in politics are a new force for global change.”