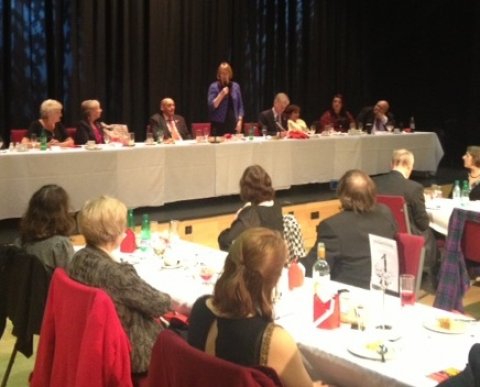 Mike O’Brien, Labour’s Parliamentary candidate for North Warwickshire, and his team held their annual dinner in Bedworth Civic Hall last night. Nearly 100 people attended from North Warwickshire and neighbouring constituencies. After dinner I spoke about the about the action Ed Miliband has set out on how Labour would deal with the cost of living crisis affecting so many people in the area. Whilst David Cameron has been in Downing Street, prices have risen faster than wages in 38 of 39 months and working people are on average almost £1500 a year worse off. 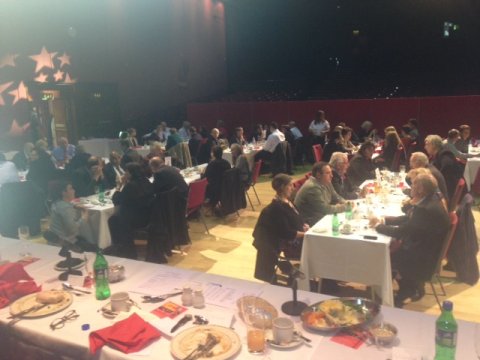 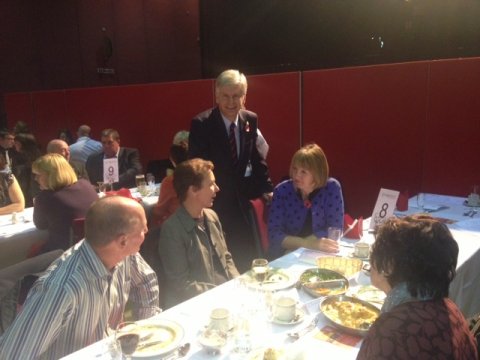