On Friday afternoon I visited Oxford to support Oxford East MP Andrew Smith and to speak to students at the Oxford University Labour Club (OULC) on their 90th anniversary.

I joined Andrew in Carfax, where I spoke to many local people in the area. I then went on to speak at the OULC's 90th anniversary dinner, celebrating the Labour Club's long and successful history and talking to students about their concerns and the opportunities for student life and the future.

I welcomed the opportunity to visit Oxford and speak with Labour supporters and voters. Labour is fighting back in Oxford for the council elections next year as well as for the General Election.

Many people in Oxford are concerned about the provision of housing in the local area - recent Labour investment has gone some way to improve this. The local council recently welcomed over £4 million worth of funding from the government to help build 58 new homes in Oxford. Along with Andrew, the
Labour council has welcomed an increase in much-needed housing.

In Oxford East, the Tories represent change ordinary people can't afford and the Liberal Democrats' plans for this country's future just don't add up. Labour's Andrew Smith is the only person offering change for hard-working people. 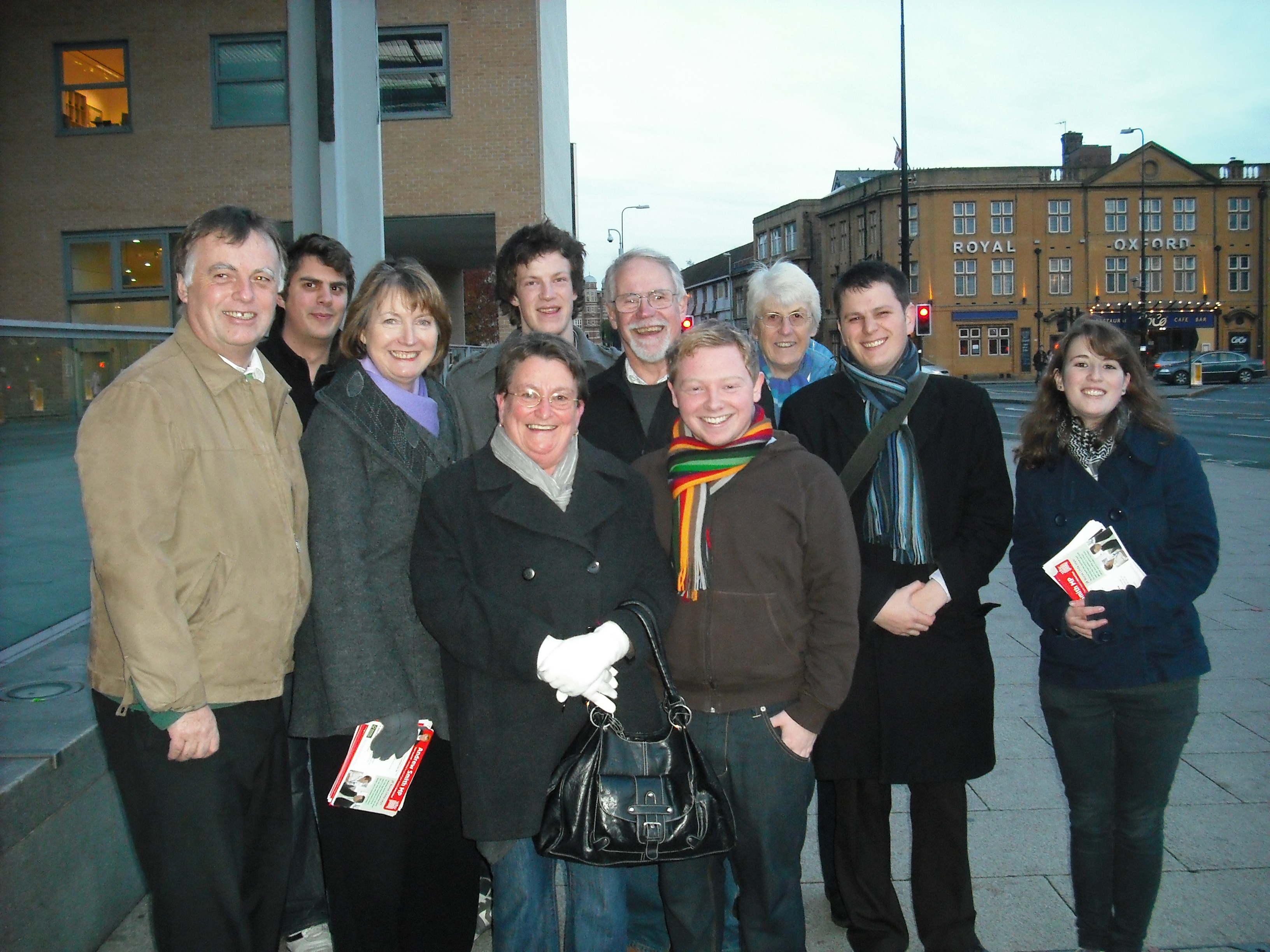