Confronting the Deputy Prime Minister over plans to treble unive

Today in the House of Commons I challenged the Deputy Prime Minister, Nick Clegg MP, over the Coalition Goverment's plans to increases tuition fees which could result in students paying £9, 000 per year.

I asked the Deputy Prime Minister:

"In April he said that increasing tuition fees to £7,000 a year would be a disaster. What word would he use to describe fees of £9 000?

At the same time, outside parliament, thousands of students and lectures from Southwark and across the UK held a mass demonstration opposing the coalition's proposals. Changes to higher education would see English students pay among the highest fees of any public university system in the industrialised world. 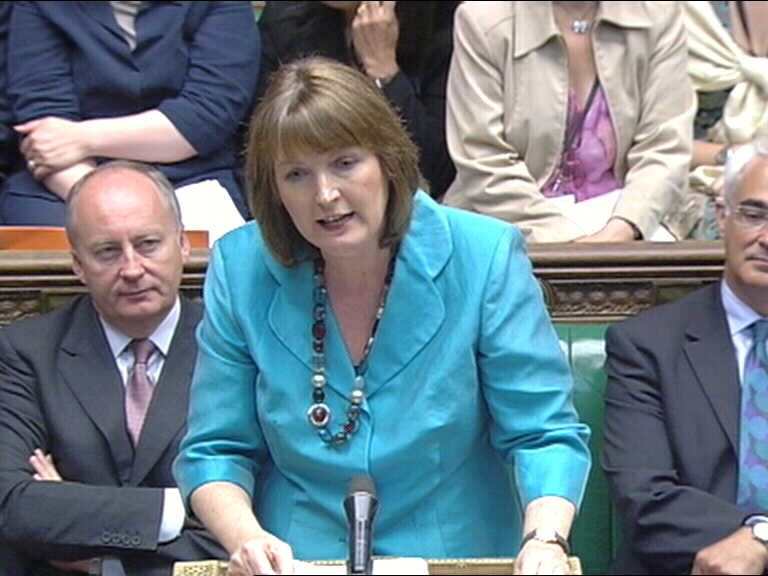