Crawley residents are concerned about Government polices on energy bills, VAT, police numbers, the NHS and the rise of unemployment amongst young people in the area.  People raised these issues during a roundtable discussion today which I attended with Cllr Brenda Smith, Leader of Crawley Borough Council's Labour group. 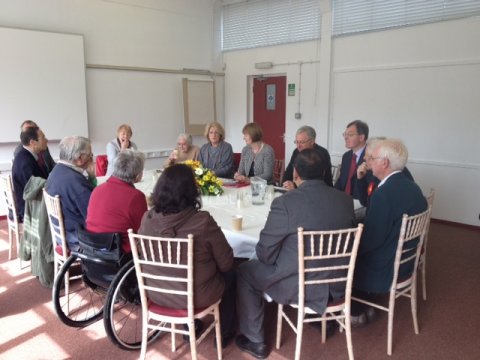 Following the roundtable discussion,  I joined local Labour Party members including the local council candidate Peter Smith to talk to people in the area. On the doorstep people raised issues of parking, housing waiting lists and Conservative council priorities. 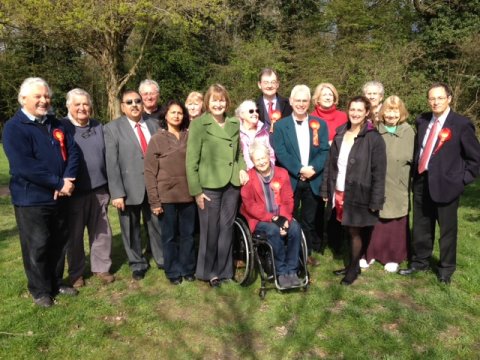