This afternoon I chaired a meeting of ‘creative councillors’ in Westminster. The Labour Group at the Local Government Association invited culture leads, leaders and deputy leaders from all over the country to discuss how we can support arts and culture at a time when central government has made the biggest cuts in a generation to local government budgets.

The meeting was the first of a new Creative Councillors Network that will allow our creative councillors to support one another and share best practice. 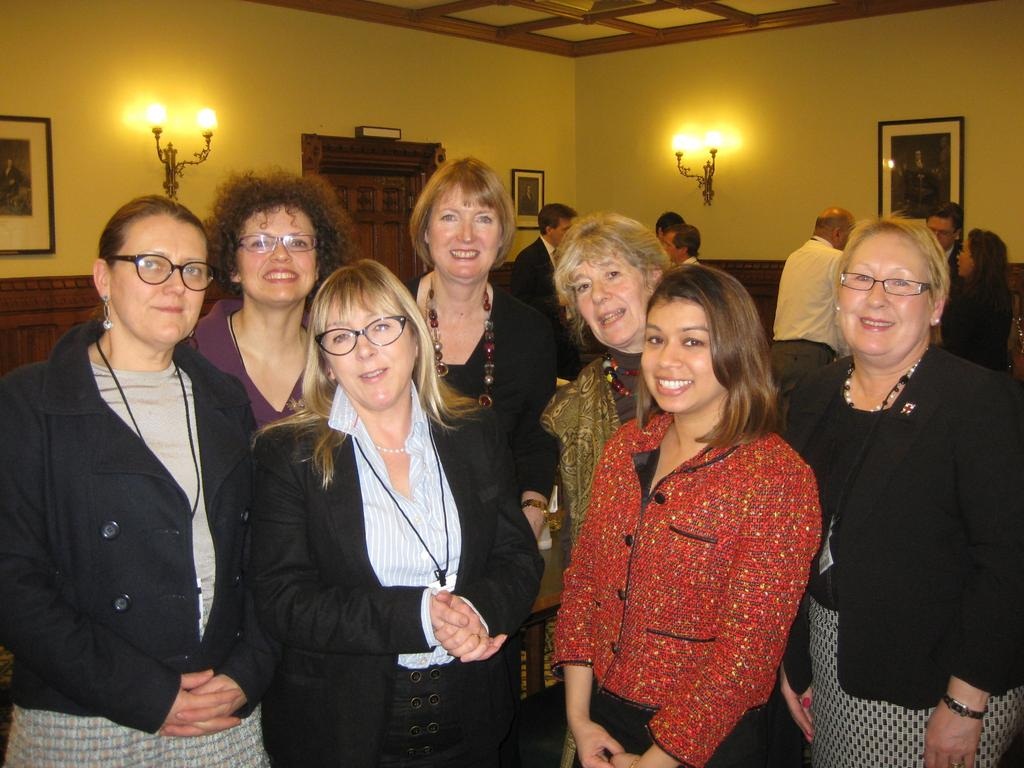