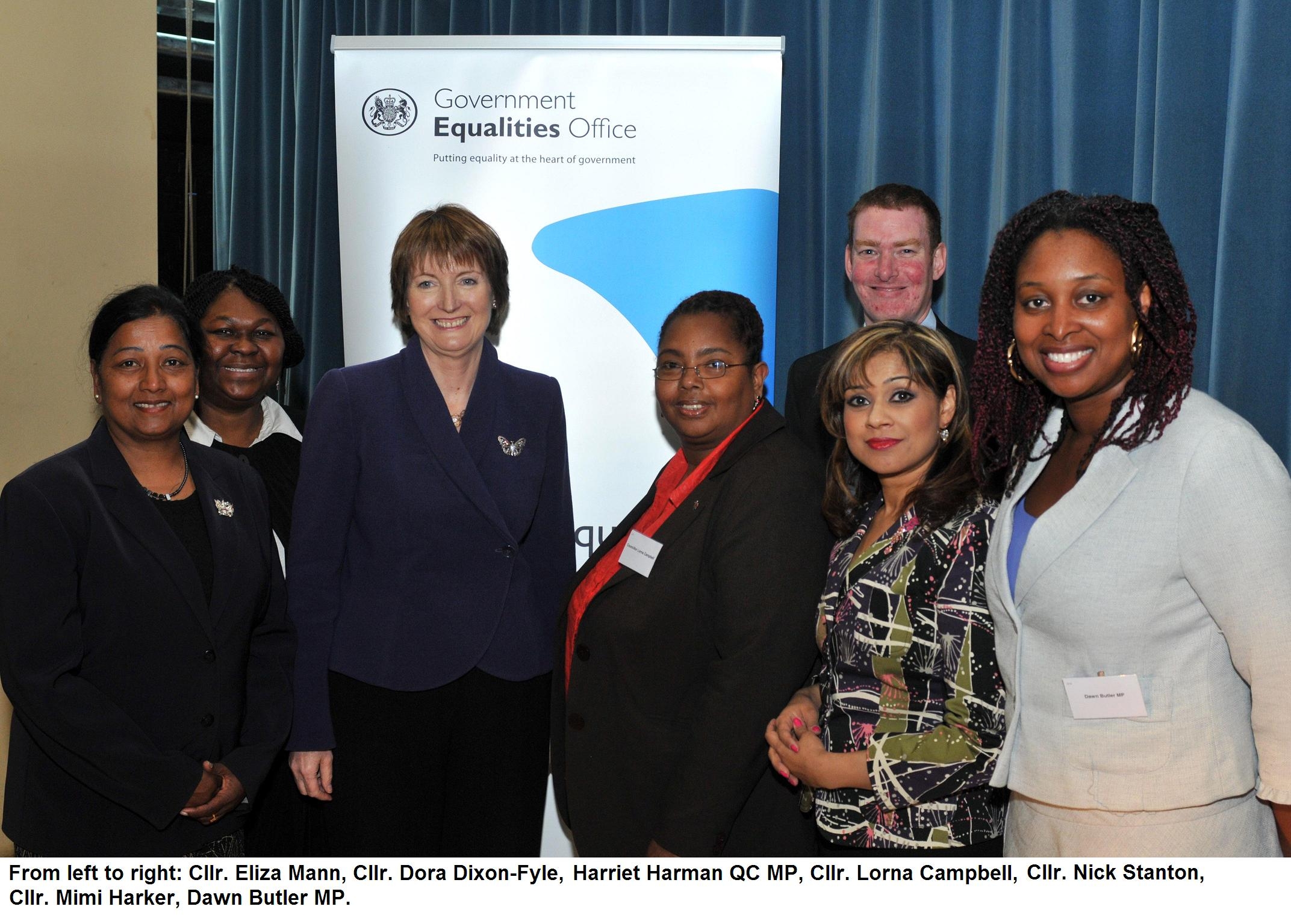 On Thursday, 21st May I spoke at an event in South London in a bid to encourage Black, Asian and minority ethnic (BAME) women to enter public life.

Our local democracy needs to be fully representative – but it’s not.

For local government to make the right decisions it must be representative of, and rooted in, its local communities. Black and Asian women are the missing voice in our local democracy.

Our local councils need to understand the different communities that make up diverse modern Britain. You get better informed decision making when all members of the community are involved. That is why we set up the BAME Women Councillors Taskforce.

Nationally the picture is worse. While BAME women make up over five per cent of the population as a whole, they comprise less one per cent of all elected councillors. Our democracy needs to be representative and we need to see a very big change.

Speakers at the event also included Dawn Butler, MP for Brent South and Assistant Whip for the government, Cllr Nick Stanton, Leader of Southwark Council and Cllr Lorna Campbell, Lambeth councillor and host for the evening.

You can view my speech in full on the speeches and reports section of this website.