Today I led a delegation of residents from the Aylesbury Estate, the Leader of Southwark Council, the Leader of the Liberal Democrats in Southwark, local councillors and councillor officers to a meeting with the Minister of State for Housing, Grant Shapps MP.

The regeneration of the Aylesbury Estate is one of the longest standing issues which my constituents contact me about. Building work started this year and the first new homes are nearly completed and people are moving into them in January 2011.

Unfortunately, the Government has refused £180 million of PFI funding to re-build the next phase of over 800 homes on the Estate.

I wanted the Minister to meet with residents from the estate to hear from them why the regeneration is so important. There are many problems on the estate with the lifts and the boilers, which people were putting up with because the re-building of the estate was "the light at the end of the tunnel". Now this much needed regeneration is in jeopardy and local residents are "devastated". 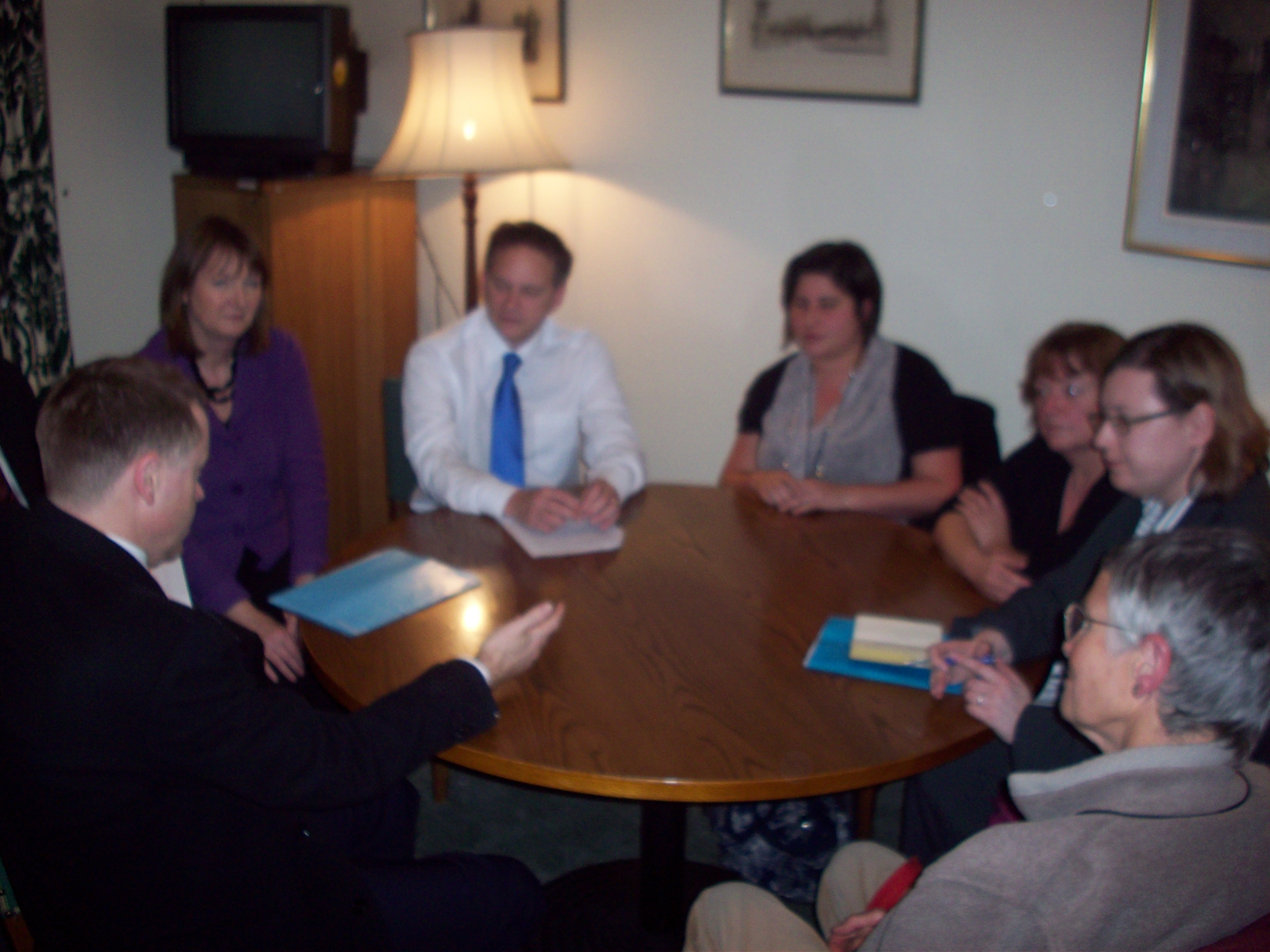