Lara Norris PPC for Great Yarmouth and Trevor Wainwright, Labour Leader of Great Yarmouth Borough Council and I visited the Marine Centre on Marine Parade to hear from Wayne Nixon, General Manager, on the improvements and upgraded facilities the centre has recently undergone as well as discussing the great plans for the future of the centre. 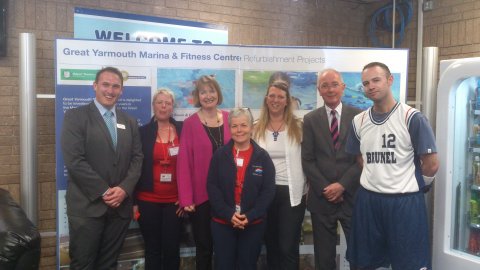 I then met with the Labour team at the Campaign office and joined the phone bank to help Get Out The Postal Vote. I also congratulated local members by awarding them with well deserved Certificates of Merit. 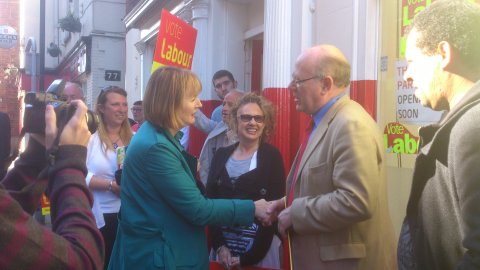 Next stop was the great ‘Scribbles’ nursery which is run by the brilliant Kirsty and Debbie. I also had the privilege of officially opening the nursery! 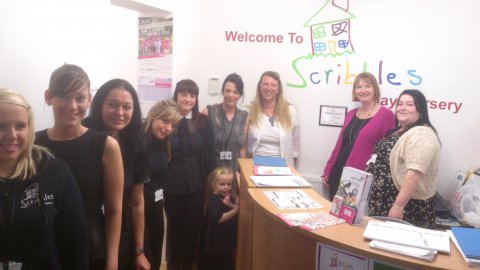