Harriet stated: "The election of the new leader and deputy - the last election was 12 years ago - must be an opportunity not just for the party to pick a new leader and deputy, but also time for a wide-ranging debate about the progressive future we want to see for this country.  The New Statesman as a long-standing journal of the left will have a crucial role to play in this important debate." 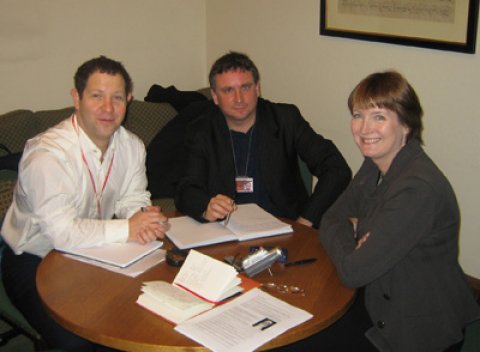