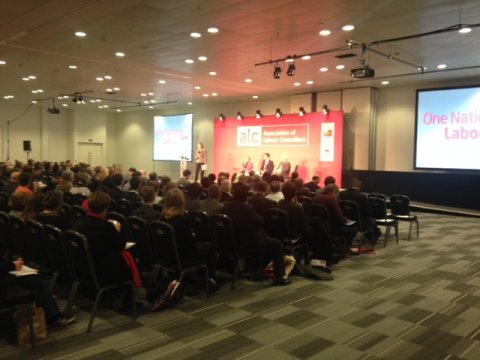 Labour councillors from across the country met at the Excel in London on Saturday and Sunday for the Labour in Local Government Conference. This conference built on the success of last year’s event, welcoming more than 500 Labour Councillors, MPs and MEPs amongst others. The weekend of events included policy development seminars, training and networking.  Joining Cllr Simon Henig, Cllr David Sparks and Cllr Ann Lucas for the first session - I spoke about the progress that Labour has made since 2010, including gaining an additional 1950 councillors across the country and the difference that Labour Cllrs are making, standing up for their communities in difficult times.