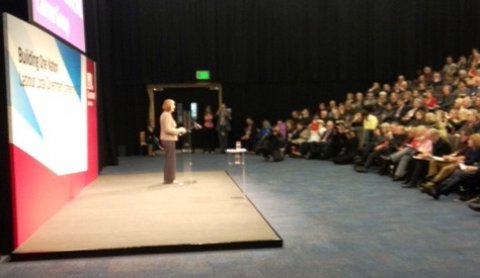 Today over 550 Labour councillors from across England and Wales joined forces in Nottingham for the Labour Local Government Conference 2013 – Building One Nation.

I spoke about the fact that although it is currently a very tough time for labour councillors, making difficult decisions as a result of the the cuts the Government are making to local government; it is also an incredibly important time to be a Labour Councillor. Labour Councillors are standing up for their communities in tough times across the country.

It was good to see a real mix of people at the conference – councillors who have been in local government for a number of years alongside those elected at last May’s local elections. The conference provided the opportunity for everyone to share innovative ideas and best practice. 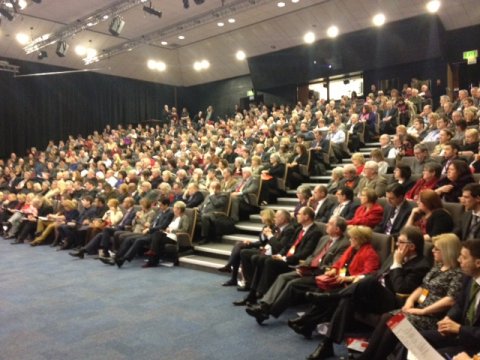