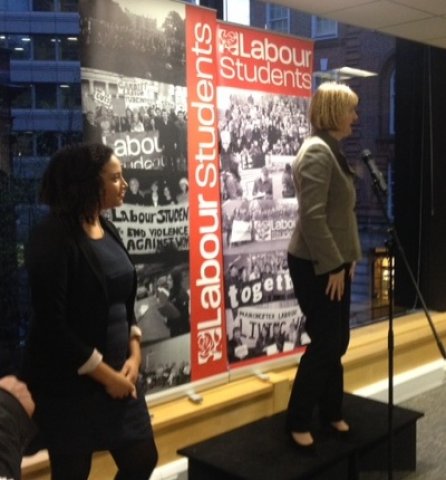 Over 200 Labour students from across the country joined together at a reception in London to celebrate the work they have been doing. Speakers at the event included Leader of the Labour Party, Ed Miliband, Community’s General Secretary, Roy Rickhuss and Labour’s 2015 candidate for Reading West Victoria Groulef . I spoke about the fact that Labour, led by Ed Miliband has been setting the agenda whilst the Coalition Government has promised things which it has not delivered. Since 2010, Labour has gained over 1950 new Councillors and it is Labour students who have helped deliver this. Their energy and dynamism will be crucial in helping Labour win in key seats across the country in 2015. 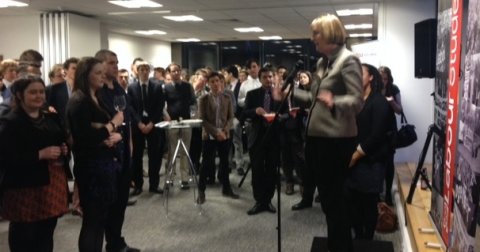