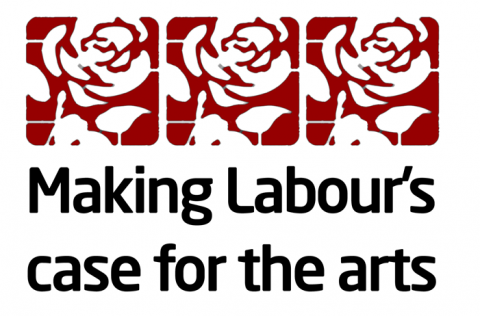 Yesterday, in Manchester, I launched the Labour Arts Alliance.  You can read the press release below.

Labour Arts Alliance will make the case for the arts and campaign for the return of a Labour Government by:

- facilitating the sharing of objectives and best practice

- devising a strategy for the growth of the sector

“It’s great to be launching Labour Arts Alliance here in Manchester, which is the centre of so much art and culture.

“The Arts are fundamental to what it is to be human.  For each individual, for all our communities and for the British economy.  That is why a future Labour Government would ensure the arts are for everyone, not just for some - with real focus on young people.

“Labour Arts Alliance will be an important new platform to bring together all those who care about the arts and who share our vision for a 21st century arts policy which delivers arts for all.”

2. The Labour Arts Alliance Mission Statement may be found at www.labourartsalliance.org.uk/about