Today I launched "the Keep the .7/2013 Promise" campaign at the House of Commons.

The Keep the .7/2013 Promise" campaign sends a clear message about the importance of meeting the UK's commitment to spending .7% of national income on aid by 2013. Around the world our aid has already made an enormous difference in helping people lift themselves out of poverty. We must not stop now.

The fact that the two parties of the Tory-led Government agree on the .7/2013 target should not lull anyone into a false sense of security that its achievement is a foregone conclusion. The new government has already frozen aid for the next two years - that is £2.2 billion less for the world's poorest people.

We must ensure the .7/2013 commitment is not this Tory-led Government's next broken promise. Our campaign at KeepThePromise.co.uk will help make sure that doesn't happen. 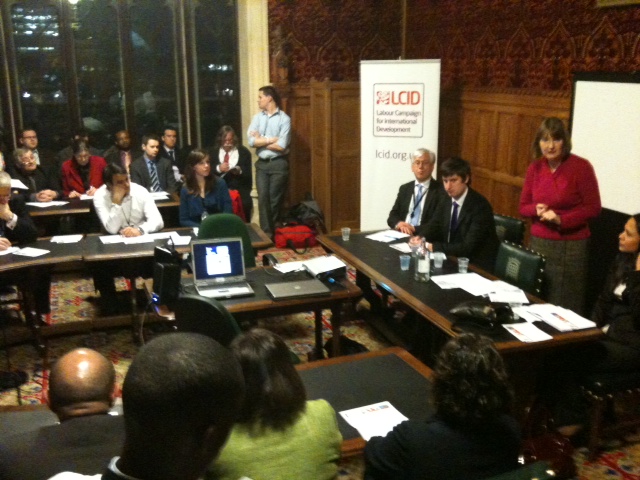