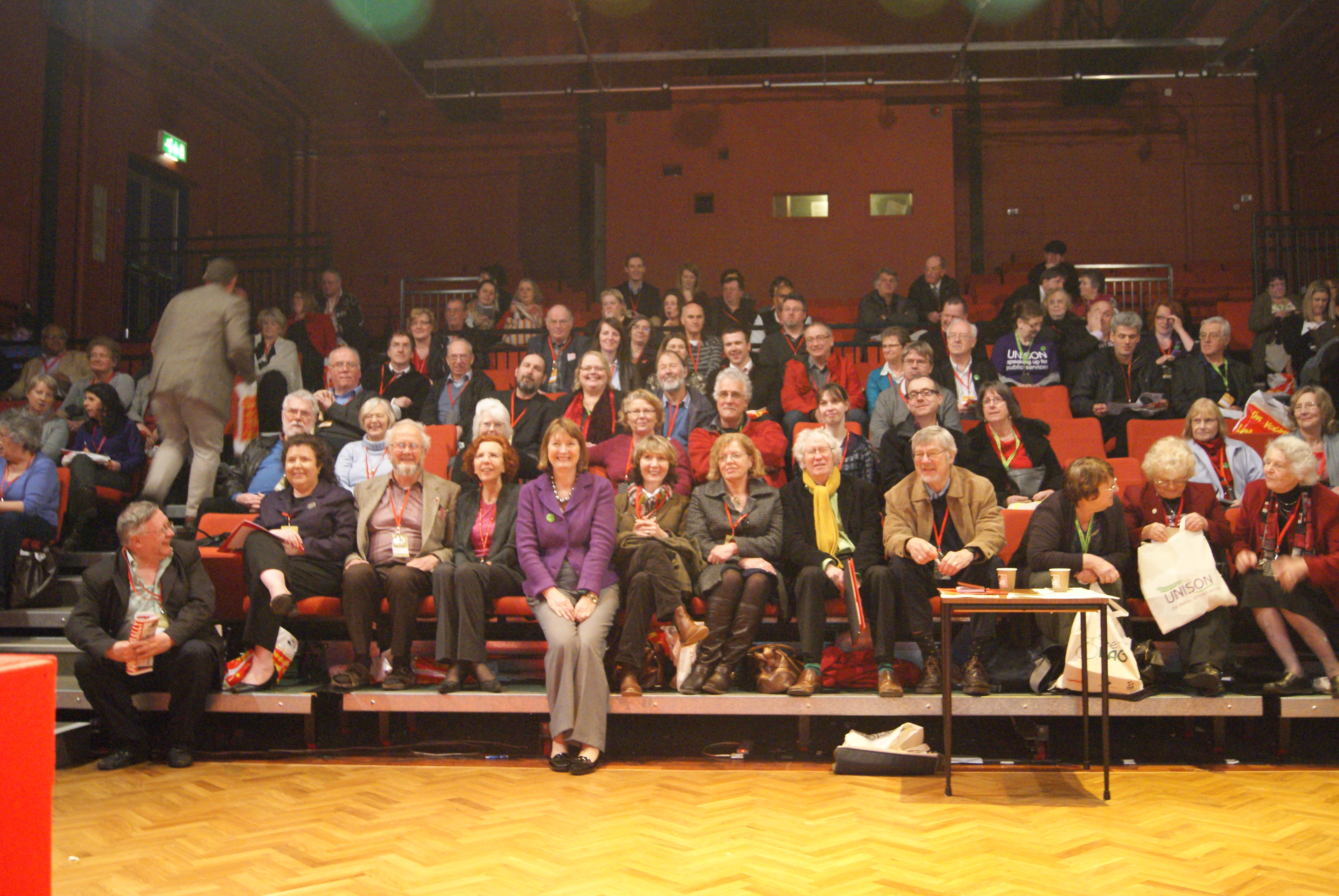 It was good to see so many friends and activists at the Labour Party South West Regional conference in Plymouth today.

It was great to meet new members as well as long time party members who are all gearing up for the crucial local elections on 6th May.

The elections will be the first chance for voters to have their say since Labour lost the General Election, the new Tory led coalition Government was formed and since Ed Miliband became Labour's new leader. Through their vote, people can protest about the Government's threat to the NHS, cuts in police numbers, trebling in tuition fees, abolition of the Educational Maintenance Allowance and increase in VAT. They can have their say about the Government's savage cuts to local council budgets which are threatening vital council services including Sure Start Centres and help for the elderly.

With the Tory - Lib Dem Government making damaging cuts it is even more important that the Labour Party is a strong voice for people in tough times and is on their side.