On Friday I visited Marie Curie House to speak to residents about the fire which took place there last Monday.

Residents have told me that they were given 6 days notice that EDF were to carry out works at Marie Curie House on Monday 29th November 2010 and that the electricity would be disconnected. They were told that it would only be reconnected if they were at home between 8.30am - 4.30pm on Monday 29th November 2010 to give EDF access to their property.

I do not believe that this is an appropriate way to treat residents. If work needs to be carried out which involves the electricity being disconnected it should either be re-connected automatically - or it should be re-connected at a time which suits residents. Residents should not be expected to wait at home all day.

Many residents have complained to me about the inconvenience. Some have also complained that 6 days was not enough notice for them to make arrangements to take time off work. Others tell me that they did not have their electricity re-connected before it was dark, and were left with no lights. This is very concerning.

I am told that the fire was started by a candle which the tenant had lit as there was no electricity and they could not see. Marie Curie House is the neighbouring identical block to Lakanal House, in which six people tragically died when a fire spread in July 2009. Many of the residents in Marie Curie House saw the Lakanal fire and they watched from their balconies as the bodies were carried out. Residents in Marie Curie were understandably very frightened by the fire in their own block yesterday which caused them to be evacuated from their homes for several hours.

I have written to EDF to request that residents are compensated by way of a goodwill payment for the inconvenience caused by having to remain home on Monday, and being left in darkness. I have asked for a full report and an undertaking that EDF will review the way that works are carried out in future. 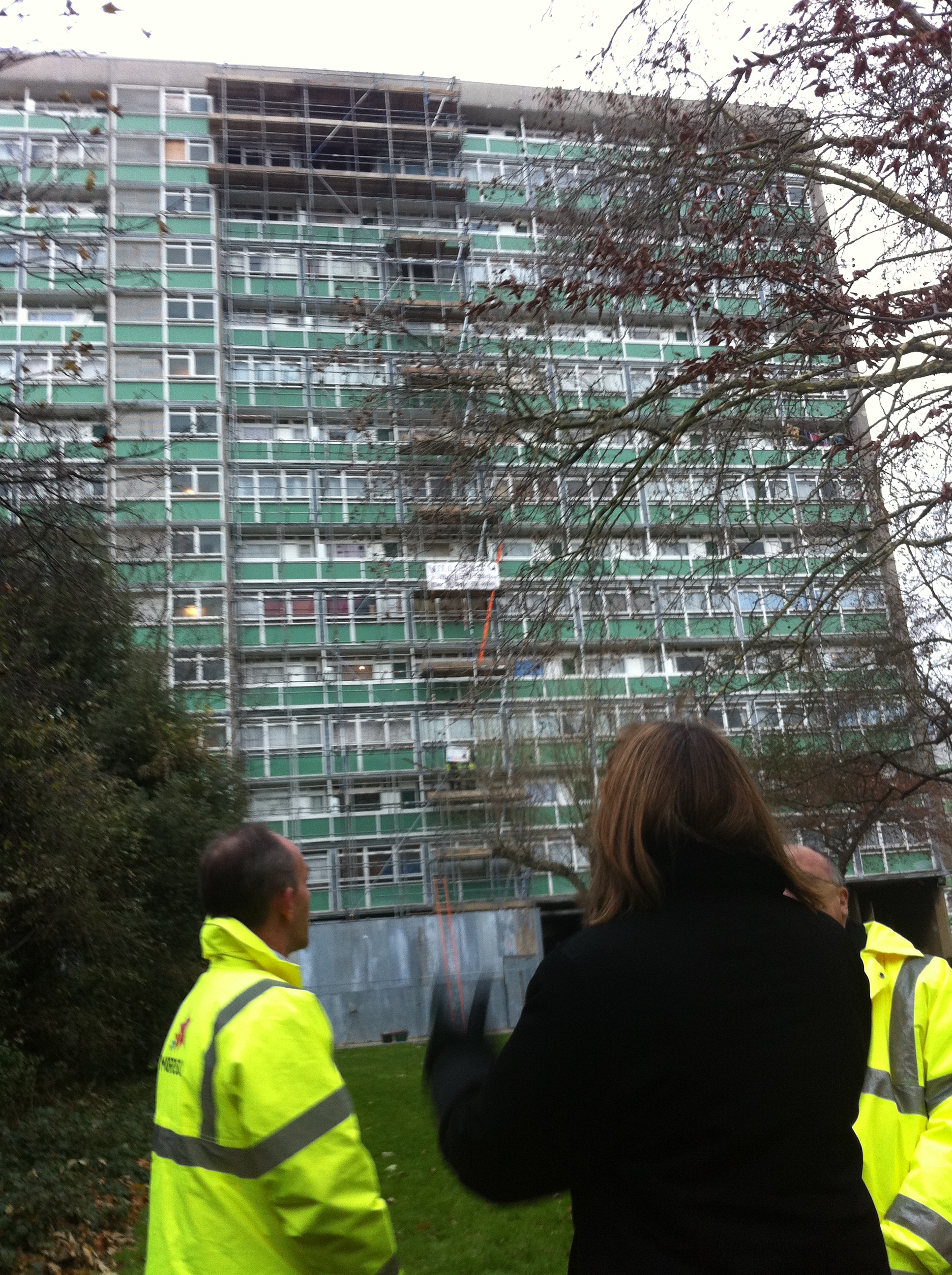