On the Aylesbury Estate with the Safer Neigbourhood Team - Frida

Today I did a walkabout on the Aylesbury Estate with Chief Inspector Harper and Sergeant Brown from the Faraday Safer Neighbourhood Team. They do a really vital job, and are reassuring for residents on the Estate - we must ensure that the number of police in Southwark does not fall because of Government cuts.

This week Southwark MPs Tessa Jowell, Simon Hughes and I wrote to the Home Secretary and Mayor of London because of our concern about police numbers in Southwark.  The letter was also signed by Val Shawcross AM, Southwark Councillors and representatives from Tenants and Residents Associations.

We have all worked together since 2002 on the "Southwark Police 1000" campaign to increase the numbers of police in Southwark.  When we started the campaign in 2002 there were 775 police officers in Southwark and 176 civilian staff to back them up.  Since then the numbers have been steadily increasing and we now have 950 police officers, 148 police community support officers and 156 civilian staff.

Over that time crime has been falling.  Local people have found the increase in the number of police - particularly the Safer Neighbourhood Teams -  very reassuring.  But despite that progress, crime is still too high.  Southwark has the second highest incidence of crime of the 32 London boroughs.

So we are very concerned that the police numbers should not be cut and we urge you to ensure that the number of police in Southwark is protected. 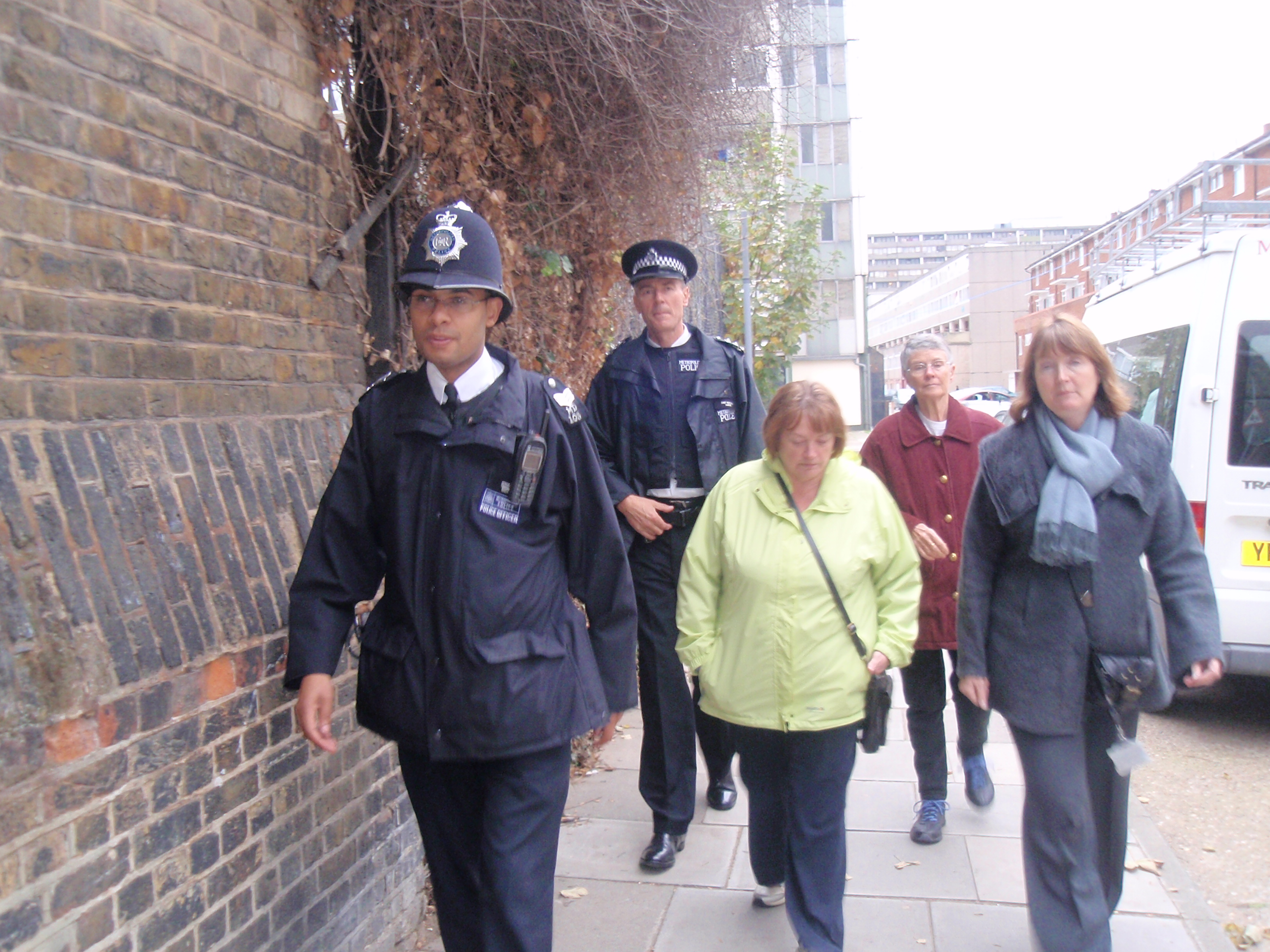