This morning I was pleased to join Cllr Peter John - the Labour leader of Southwark Council , Cllr Veronica Ward, local councillors, and local residents at the official opening of the refurbished Camberwell Baths.

I have always fully supported the campaign to keep the baths open to serve the residents of Camberwell and for services to be improved. In January 2009 I invited the Labour Minister for Sport, Gerry Sutcliffe MP, to visit the baths. He came to see first hand the work that was needed and I was pleased that he agreed to £1.4m of government funding to regenerate the baths - the full amount of money that local campaigners were asking for.

Thanks to this money, the hard work of the "Save the Camberwell Baths Campaign" led by Helen Owen and Southwark Council the baths have been transformed. The baths are a tremendous legacy of the investment programme of the last Labour Government. We hear a lot about the deficit, but this is investment in the future. 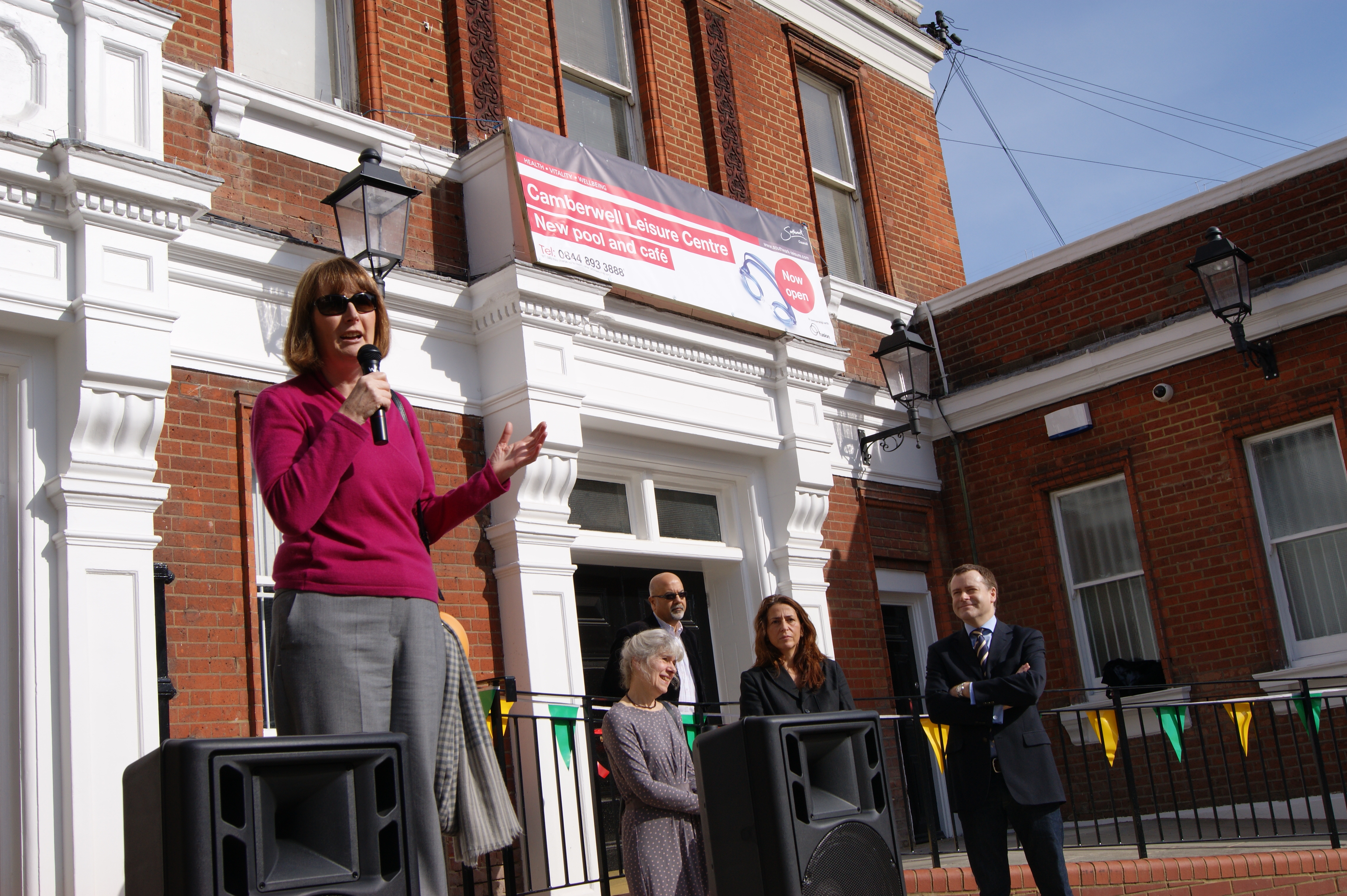