Tayo was a remarkable man. He remained deeply committed to his Nigerian origins and gave a voice in Southwark Council to the Nigerian community in Southwark but also reached out and spoke up for all the different communities. We were all proud that he rose to the office of Mayor of Southwark.

He was someone whose faith was important but worked with and was admired by people of all faiths. A strong family man, he bought up a fine family of children and will be deeply missed by them and all his friends and colleagues in the Labour Party.

He played a particularly important role after the death of Damilola Taylor helping bring all the different communities of Southwark together in their grief. I depended on him for his unfailingly wise advice which he gave very generously. I shall miss that terribly. 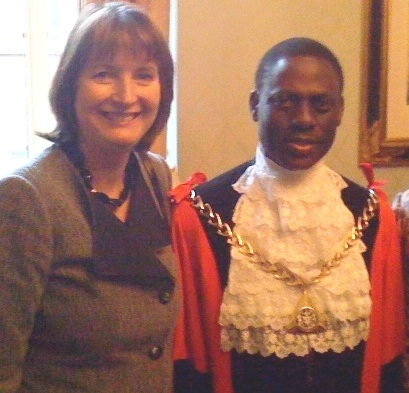