This evening I attended the Peckham Community Council at the Bell's Garden Community Centre. I updated residents about the "Southwark Police 1,000 Campaign" which is lead by me, Tessa Jowell MP, Simon Hughes MP, and Val Shawcross AM.

We have worked together since 2002 on the "Southwark Police 1000" campaign to increase the numbers of police in Southwark.  When we started the campaign in 2002 there were 775 police officers in Southwark and 176 civilian staff to back them up.  Since then the numbers have been steadily increasing and we now have 950 police officers, 148 police community support officers and 156 civilian staff.

Over that time crime has been falling.  Local people have found the increase in the number of police - particularly the Safer Neighbourhood Teams -  very reassuring.  But despite that progress, crime is still too high.  Southwark has the second highest incidence of crime of the 32 London boroughs.

So we are very concerned that the police numbers should not be cut. I told residents that we recently wrote to the Home Secretary and Mayor of London urging them to ensure that the number of police in Southwark is protected. 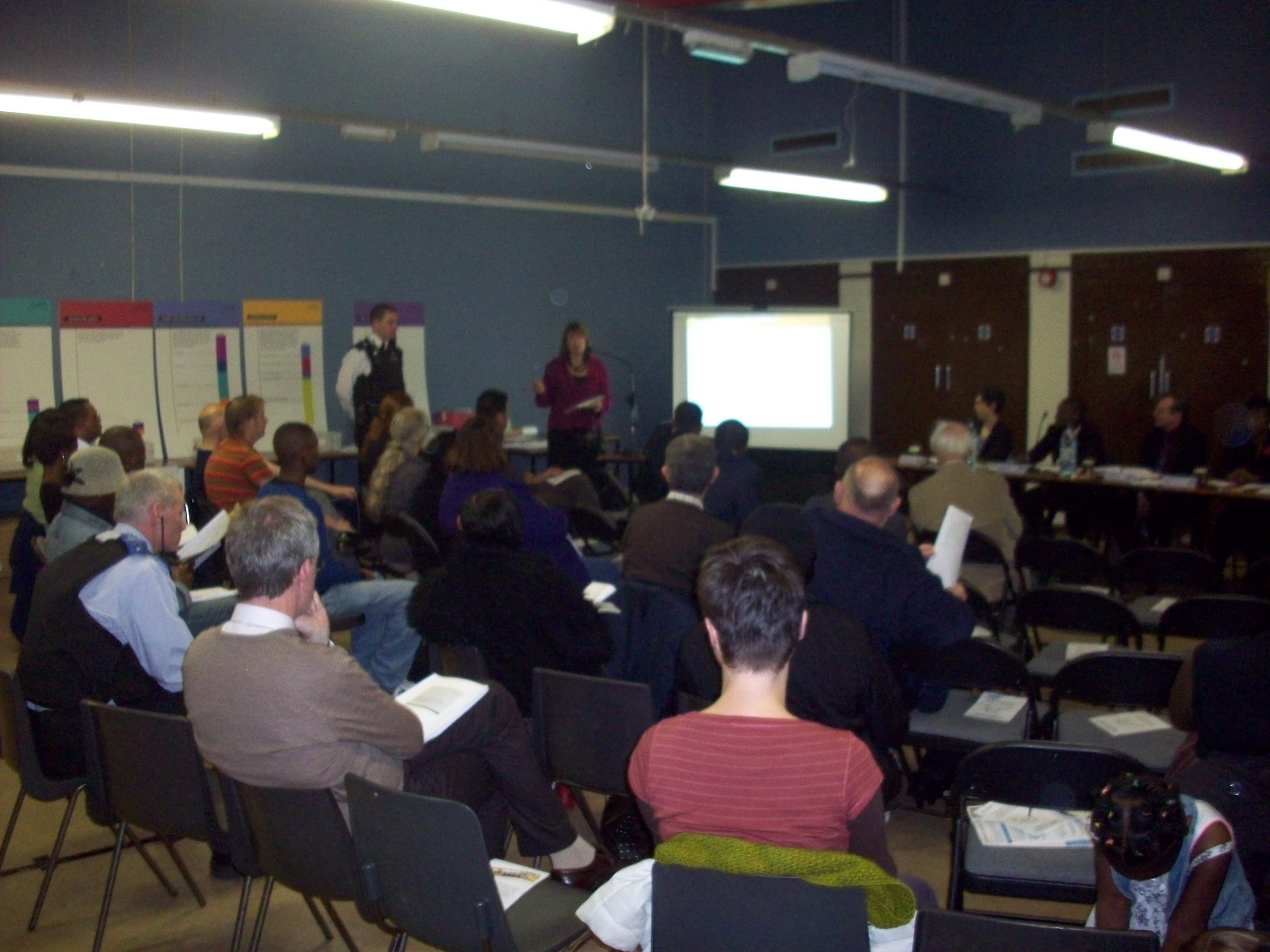