The Police's Ward Panel Chairs were also present, these are local people who help shape the police's priorities in their area. It was interesting to hear their views and their strong support for the Police's Safer Neighbourhood Teams. In 2002 we started a campaign to increase the numbers of Police in Southwark to 1,000, this was successful and it is important that we now defend these numbers for the people of Southwark. 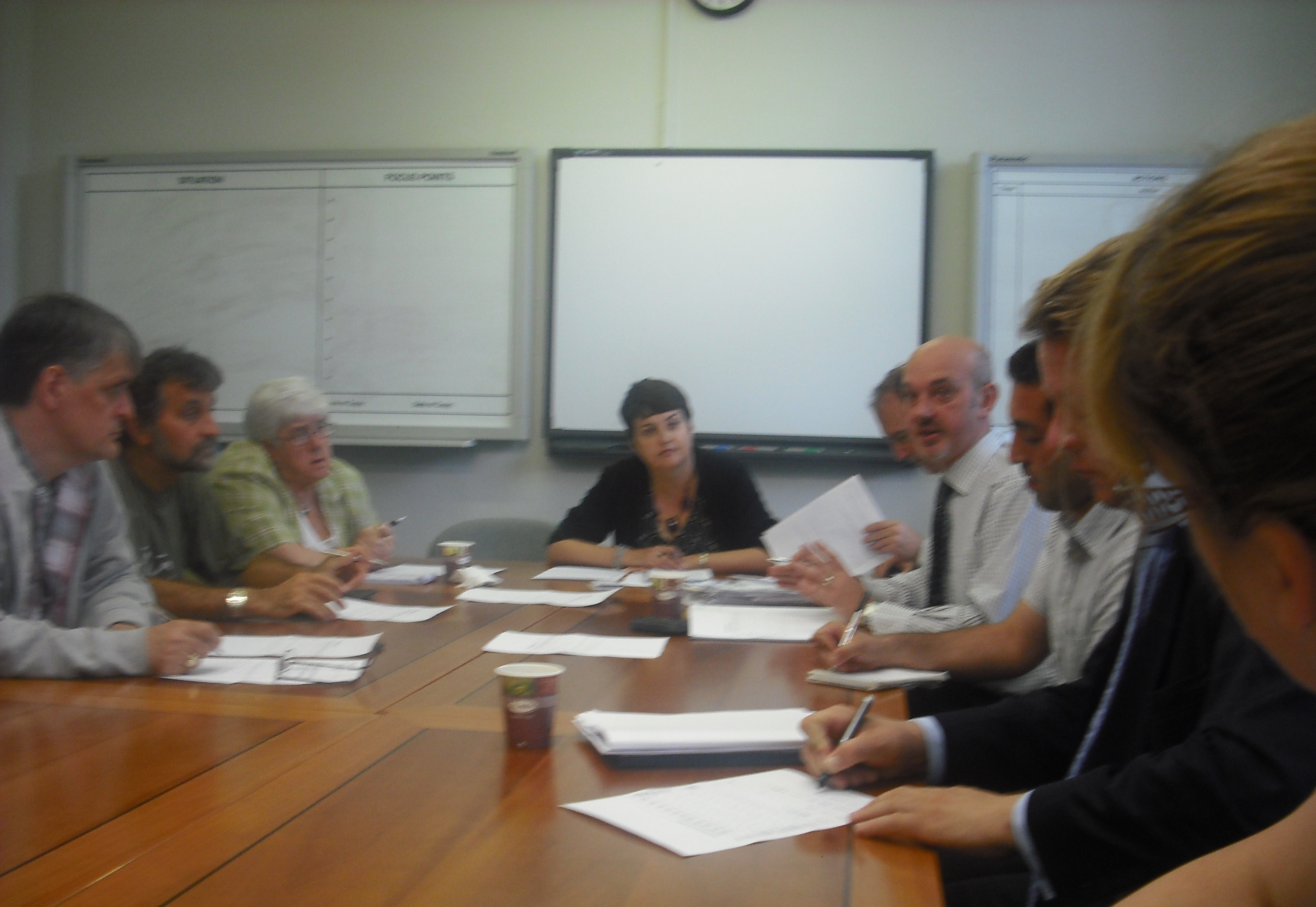