On the 30th January I gave the keynote address at the Progressive London Conference.

This election will be a major choice for the British people - the stakes could not be higher. And the choice could not be clearer.

We believe that inequality and poverty is wrong, not just for those who have to suffer it but for our economy and for the whole of society

We believe that the NHS - good health care - is vital not just for the person who needs health care but also because we don't want to live in a society where whether you get health care depends on whether you can pay.

All the action that we took on the economy - taking over banks to stop them collapsing, pumping money into the economy, massive help to get people who lost their job back into work, action to protect people from losing their home when they lost their job - those actions have made a difference and the evidence is there about how they've worked.

So the choice is clear. And it's down to each and every one of us to play our part.

What we do between now and the General Election will decide if we turn back the clock or step forward to a prosperous, fairer and more equal future. 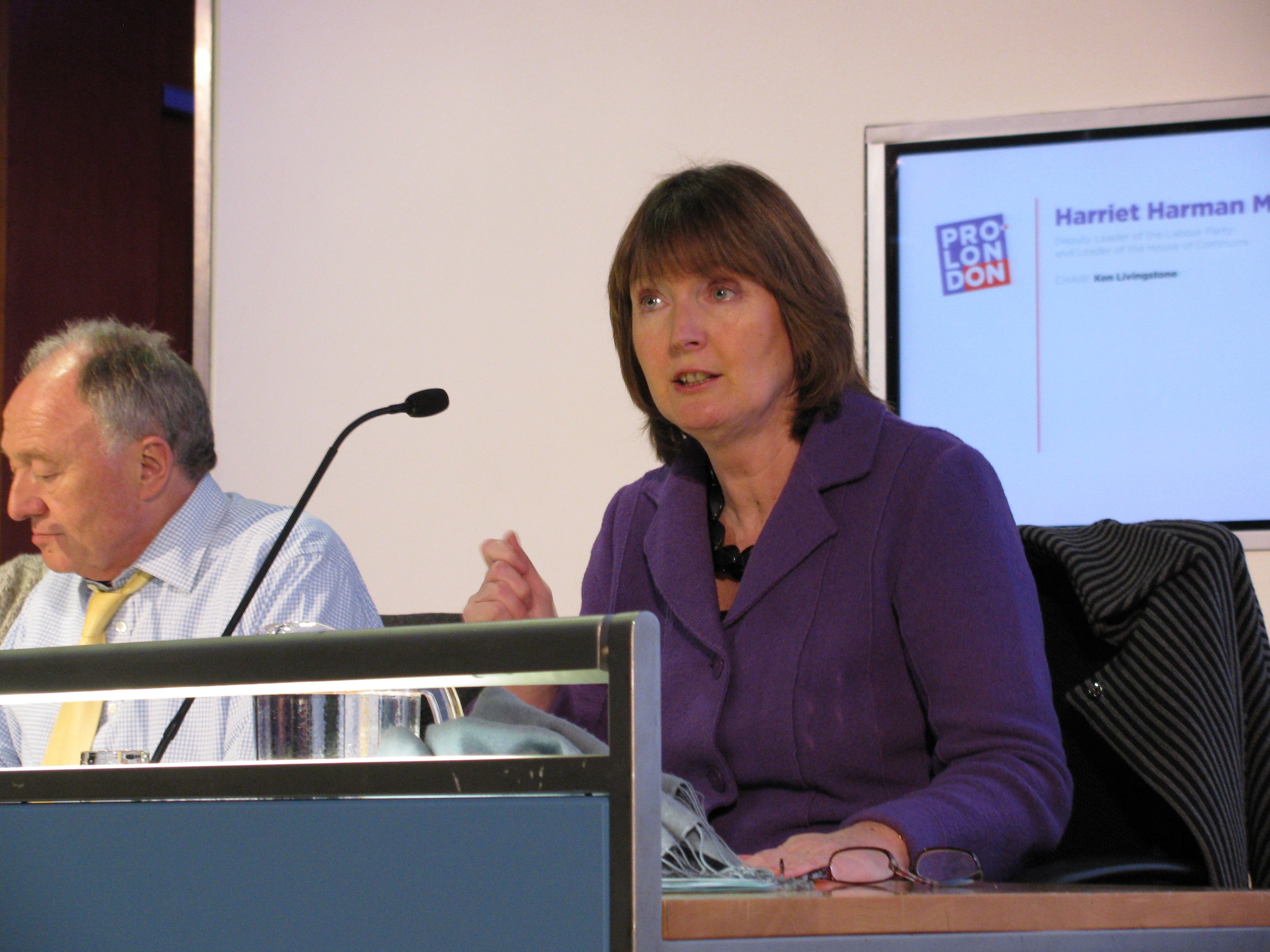