Today I joined Simon Hughes, Tessa Jowell and London Assembly Member Val Shawcross in a meeting with the Minister for Policing, Nick Herbert MP to urge him to ensure the number of police in Southwark is protected.

There has been close work between Southwark Council and the police and crime has come down, but the situation is fragile. We do not want to take the risk in seeing police numbers come down. 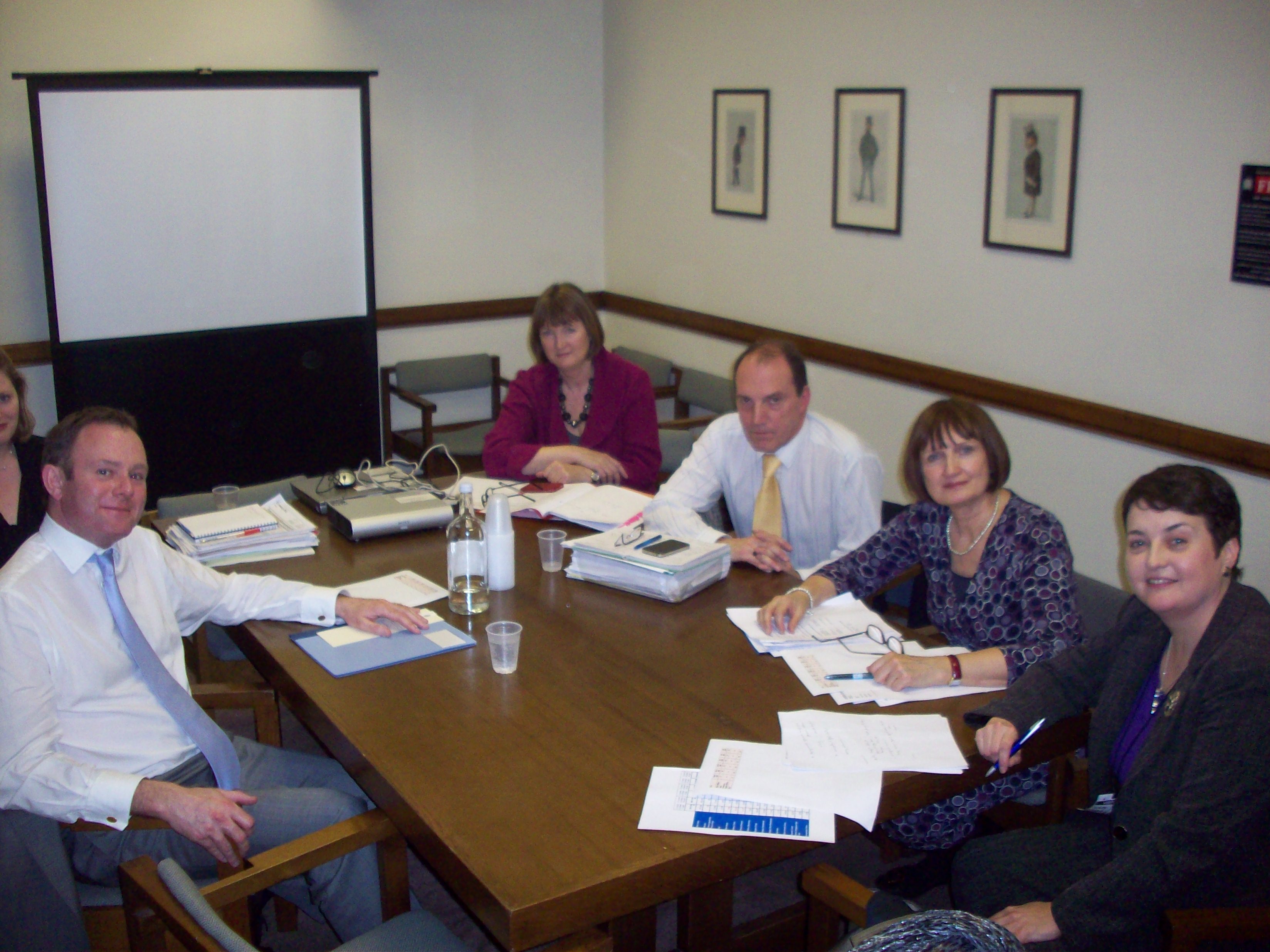