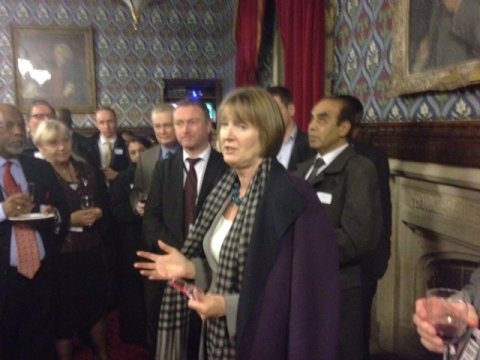 On 29 November 2012, Steve Reed was elected as the new Labour MP for Croydon North. Today he held a reception to thank those who had worked hard during the by-election campaign, as well as those who he worked with in his previous role as Leader of Lambeth Council. I spoke at the event congratulating Steve on his election which saw him win 65% of the vote.