Today I convened a roundtable discussion on women’s sport with Shadow Sports Minister Clive Efford MP and chair of the All Party Parliamentary Group on women’s sport and fitness Barbara Keeley MP.

Our plan was covered by the Mirror and the Telegraph. 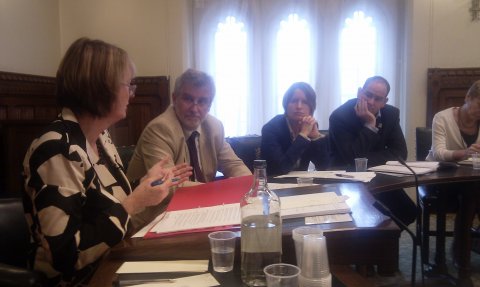