This evening I met with Southwark pupils who raised their concerns about Government plans to cut the Educational Maintenance Allowance.

Pupils from Charter School and Southwark College told me that they were alarmed by Government plans to cut the EMA budget by two thirds. They wanted to know what it will mean for them.

Currently 3,700 young people in Southwark receive EMA - this is still under the previous scheme set up by the previous Government.

Simon Hughes has responsibility within Government for access to Higher Education for low income families. Yet he voted in Parliament to abolish EMA and has now overseen a cut to the EMA by two-thirds. He is trying to say this is good news but it is not.  Young people from Southwark I met this evening are saying to me that they will lose out and may not be able to afford to stay on in education. He should be listening to the young people in Southwark and withdraw his backing for EMA abolition. 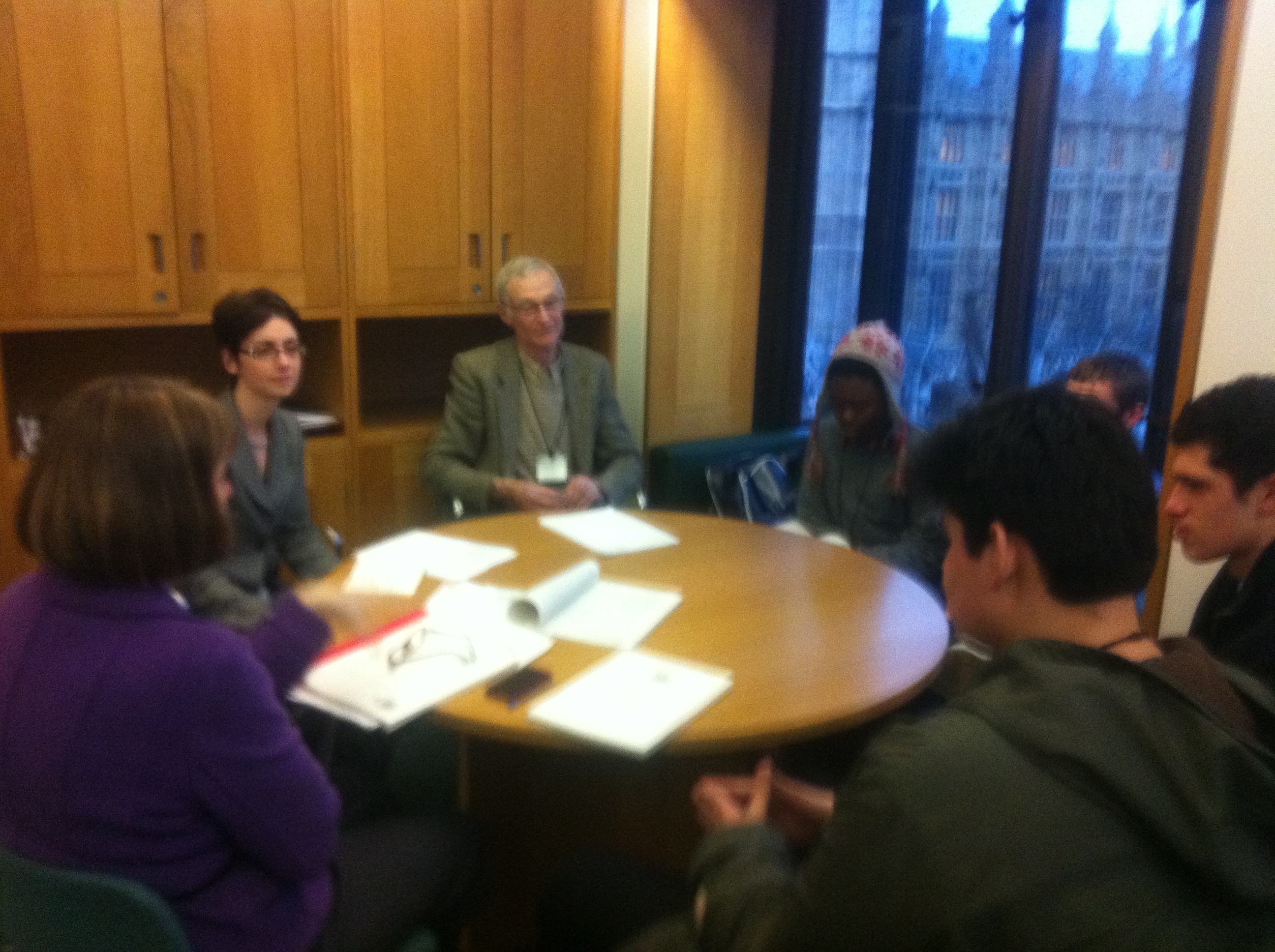