I met with about 50 leaseholders in St. Mary’s Greek Orthodox Church Hall on Friday 27th February. People came from all over Camberwell and Peckham to raise issues of concern to them. Cllr Paul Bates, the Labour Group Housing spokesperson chaired the meeting. Martin Green from Southwark Council Home Owner's Unit and representatives from the Leasehold Advisory Service (LEASE) came and spoke to leaseholders and answered questions which 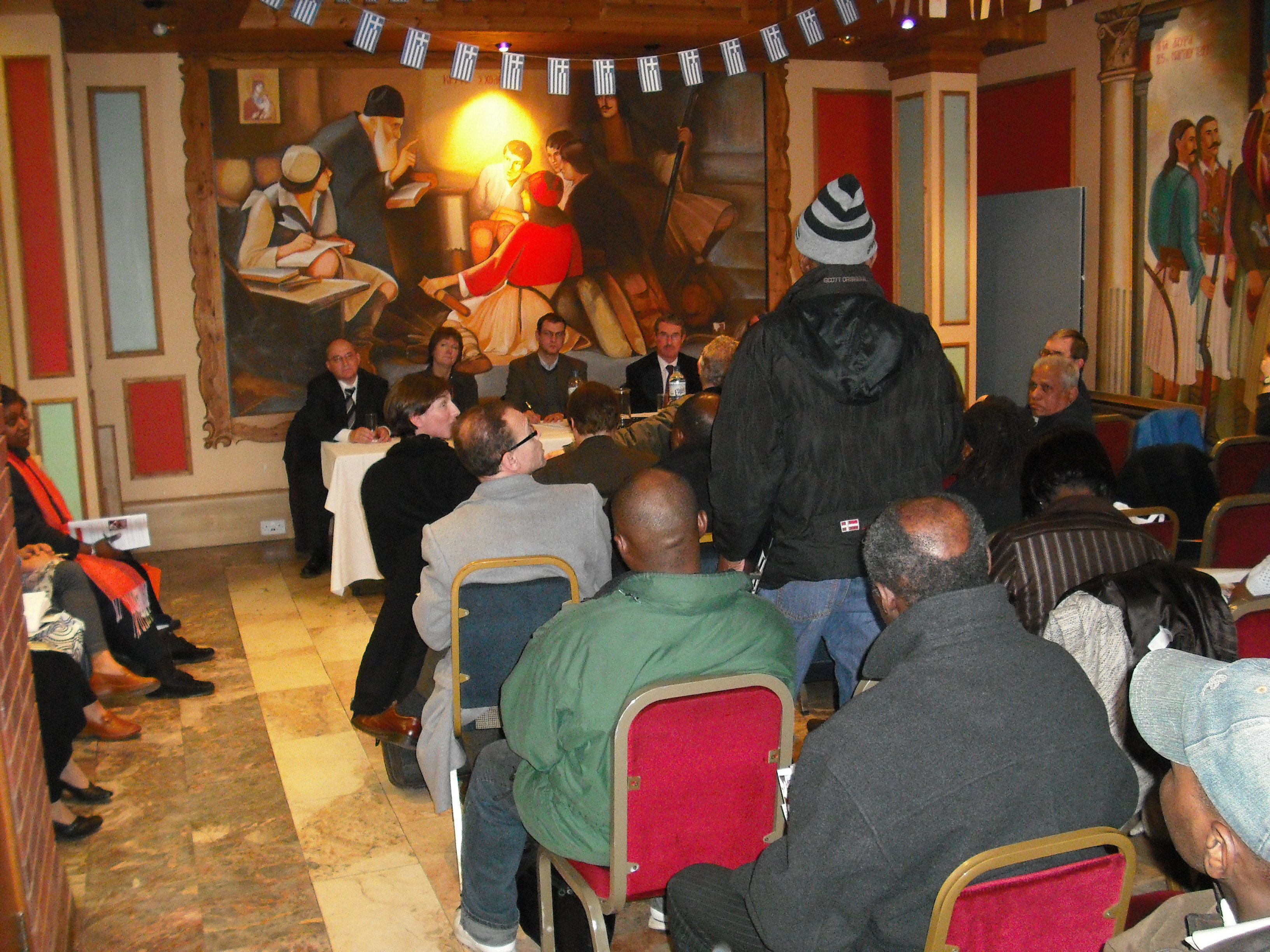 people had. Real grievances were aired.

We must work together to help fight the unfairness experienced by Southwark Leaseholders, to tackle the problems of window replacements, heating charges and more general issues - like leaseholders having their charges broken down and explained clearly.