I spoke about the Labour Government's investment in public services like the NHS and the risk posed to this investment by the Tory / Lib Dem plans announced in their Health White Paper.

The event at the Houses of Parliament was attended by pensioners from across Southwark who asked questions about transport, health, crime, pensioner poverty and the Government's VAT increase. I am looking forward to the next Pensioners Parliament which will be held later this year. 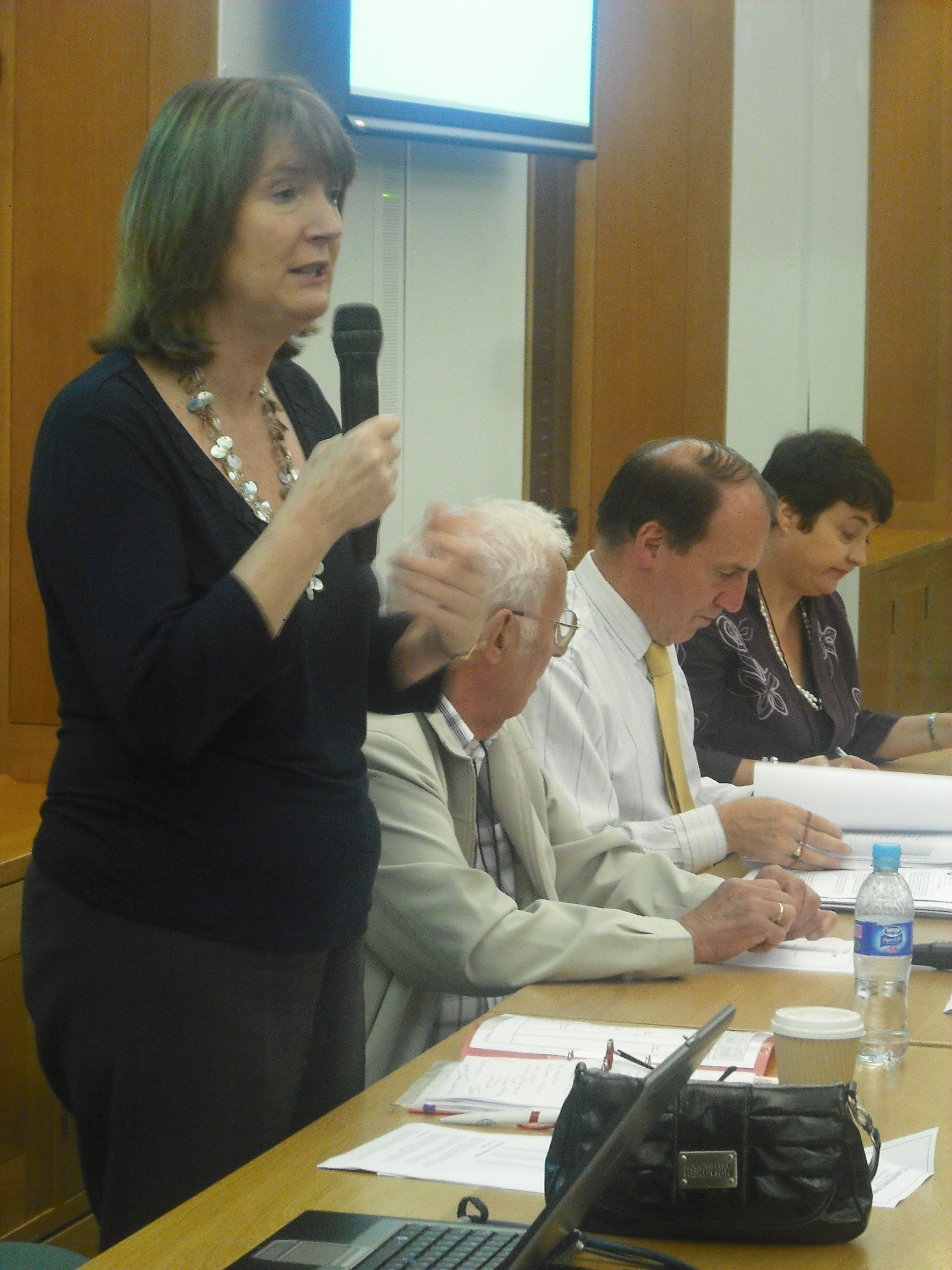