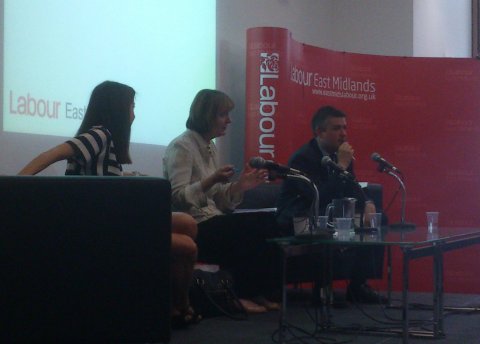 Labour held it’s East Midlands Regional Conference this weekend in Leicester. The conference was attended by around 200 Labour members and supporters from the region. I spoke about the important elections we have had in the region with great victories in the Corby by-election in November and gaining control of both Nottinghamshire and Derbyshire County councils in May this year.

Following my speech I was joined on the panel by Jon Ashworth and Liz Kendall for a Question and Answer session where questions were raised on the bedroom tax, child poverty and the living wage. It is clear that people across the East Midlands are paying the price of this Government’s failure. What the country needs is a change in direction – not more of the same. 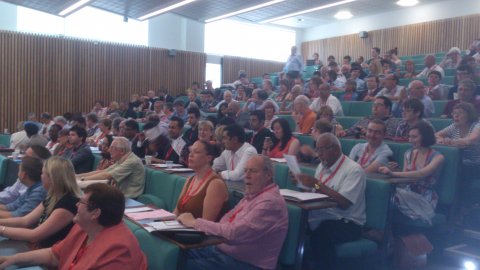