It is important Val Shawcross is re-elected.  Val is a great Labour representative who works hard for people in Lambeth and Southwark. 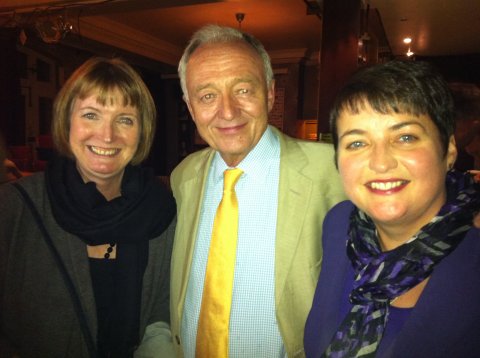