On Saturday 19th February 2011 I gave the following speech at the Welsh Labour Conference held in Llandudno. 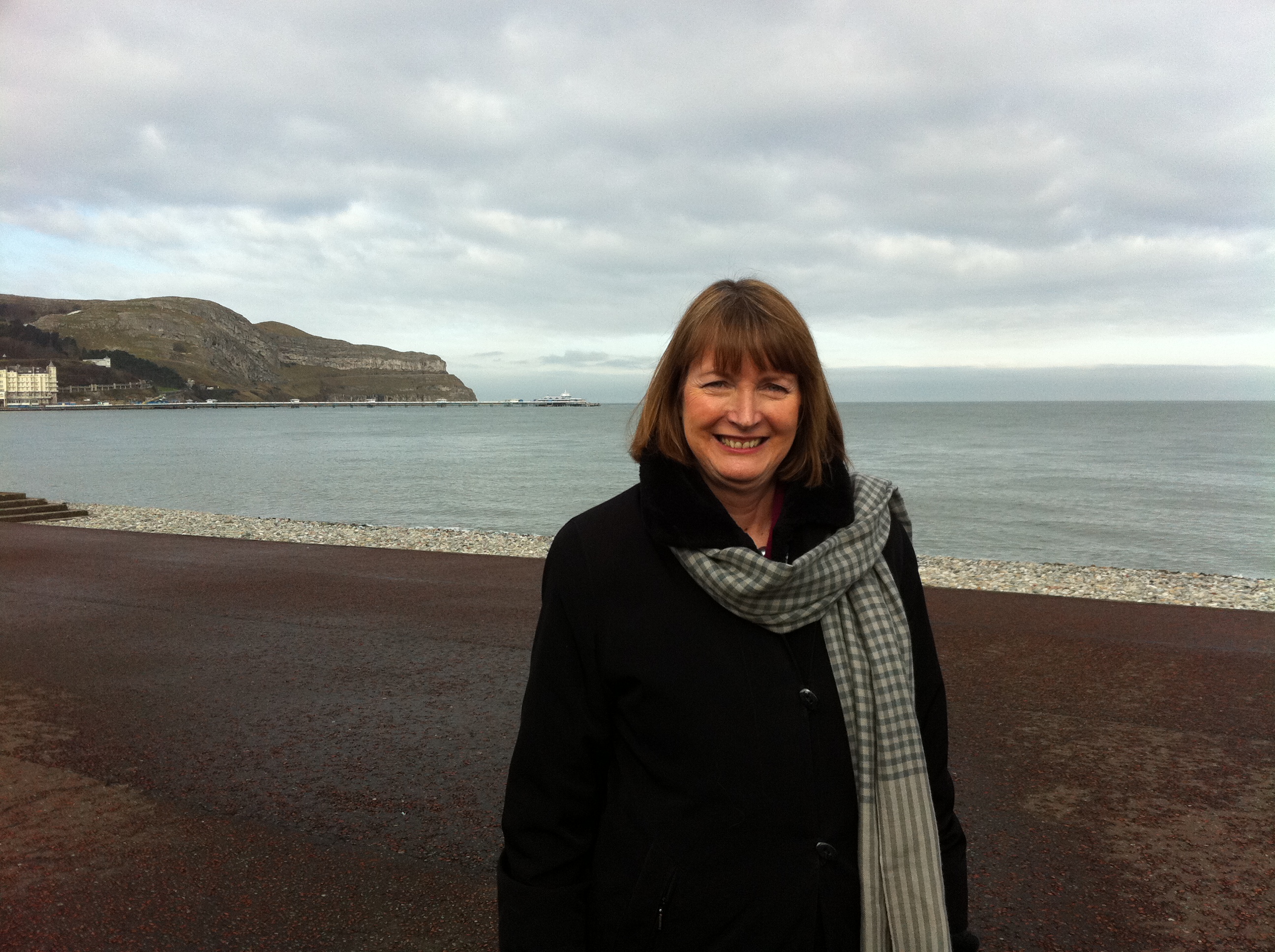 I'm delighted to be here in the stunning beauty of North Wales and with so many friends from Wales's fantastic Labour team.

And this could not be a more important time as we look ahead to the referendum on March 3rd and the Assembly elections on May 5th.

Though we are deeply disappointed to have lost the General Election - and to have lost Julie Morgan and Nick Ainger from Westminster - I know you are determined to win again in those constituencies and to win back Aberconwy and Vale of Glamorgan from the Tories.

What a bitter irony to see Tories representing those constituencies - when every day the Tory government makes people here in Wales more fearful and more concerned about whether their job will be safe, about the cuts in public spending which threaten local councils and local services and about the future for young people.

Labour is standing up for people

And more than ever people need Labour

To stand up for them

To be their voice in tough times

That is why the Assembly elections are so important. That is why May 5th is a great opportunity to make progress to re-elect Carwyn with more Labour Assembly members to speak up for people about jobs, about health care, about schools.

And what a contrast that is with The Tories in Westminster who are now throwing the NHS in England into chaos - showing their true colours as they crack open the NHS to be picked off by private health care companies.

The Tories - at the General election -  promised no cuts in front line services -  and now less than a year since that election 1,600 jobs are being cut from the police in Wales.

The Tories said they wouldn't put up VAT - and now people in Wales are being hit by the 20% VAT - especially when they fill up their car and especially if they are elderly.

The Tories said they backed the Educational Maintenance Allowance.  And now they've abolished it.

And as for the Lib Dems.

They promised 3,000 more police - but they voted for police cuts. They pledged never to increase VAT - and then voted for the increase. They pledged to abolish tuition fees and now Vince Cable's department has pushed through trebling fees- up to £9,000 a year.

Standing up for Wales, Carwyn Jones - lead Labour in the Assembly to step in and say that you will protect Welsh students from those fees and you will ensure that Welsh young people will still get the Educational Maintenance Allowance.

You have shown that you are in touch and you have kept your promises.

What a contrast with the Tory/Lib Dem government. David Cameron posed as a new brand of Tory at the election - but within weeks he morphed into Margaret Thatcher.

Nick Clegg posed as a progressive at the election - but within weeks he morphed into David Cameron.

After his extraordinary political sell out, I understand that Nick Clegg has inspired a new word in the English language. If you want to say that someone has betrayed every principle they ever had and broken every promise they ever made....you say they've "Clegged"

So people will know the reality when they come to vote on May 5th.

May 5th will be an important day across the whole of the UK.

And throughout the campaign and in the months ahead we will be challenging the Tory propaganda about the economy.

The global credit crisis hit our economy hard - and unemployment and business failures would have been even worse had we not used the power and resources of government. Yes we need to bring the deficit down but not too far and too fast in a way that risks the economy and threatens public services.

And here - you are fighting hard for more powers for Wales in the referendum next month and for Carwyn to be returned as First Minister with a strong Labour team of men and women in the Assembly standing up for Wales.

And women in Wales need Labour as their strong voice. Women in Wales have made progress but I know you want to see much greater progress on equality. Women work hard - going out to work as well as looking after their families - yet here in Wales women are still paid on average 17% less than men per hour.  Well I don't believe that women in Wales are 17% less clever, 17% less hard-working, 17% less committed to their work. No, it is discrimination and as the Westminster government abandons progress towards equality, Labour women stand up for, and speak up for, women in Wales.

I want to pay tribute to the work that Peter Hain is doing - leading our organisational review of the party.  He will be listening to party members on how our party can better reflect the views of members and the people we represent. I hope you will all feed in your views. It is a key opportunity for you to have your say in how we change our party for the better. And our chance to ensure that we make progress on women's representation in Wales and throughout the UK.

It is a great privilege for me to work with so many great Welsh Labour women.

Like Glenys Kinnock - Glenys and I are working together as Labour's team on international development - campaigning to ensure that the Tories commitment to spend 0.7% on aid is not their next promise to be broken.

Like Nia Griffith who I worked with in government and who's now blazing a trail in our team for the department of business and fighting hard on the post office.

I know that with our new General Secretary of Welsh Labour - Dave Hagendyk stepping in to the big shoes of Chris Roberts -  the party staff and the whole of Labour's team will be working  for May 5th.

We are fortified by our new members - every part of Wales has seen new members join since the General Election.

We are fortified by our longstanding links with the Trade Union movement. We will work together - our members, our MPs our MEPs and our councillors - and our Welsh stalwarts from our team in the Lords - like Anita Gayle.

Together - Labour will stand up for Wales and on 5th May, the fiery Welsh Dragon will turn the heat up on the Tories, on the Lib Dems and on Plaid.

I wish you all the best for the rest of your conference and I will be supporting you and working alongside you in the important campaign in the months ahead.