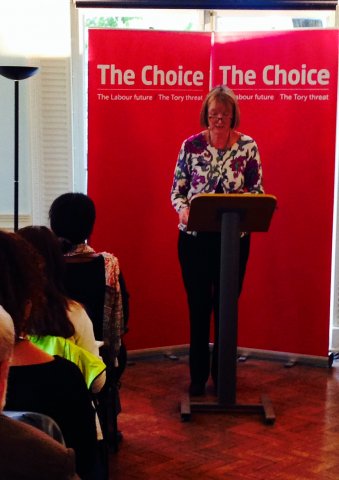 During August the Shadow Cabinet has been setting out the choice between the Tory threat and the Labour future. The Tories and Lib Dems claim they’ve fixed the economy but things are still tough for hardworking families. Labour has been setting out a better way – the Labour future - Action on the cost of living, with a freeze on energy bills, expanded free childcare, an increase in the minimum wage and a lower 10p starting rate of income tax to help millions of people on lower and middle incomes, action on the NHS and for schools.

I joined Rupa Huq, Labour’s Parliamentary Candidate for Ealing Central and Acton for 2015 at Pitzhanger Manor and spoke about how the Tories want to buy the election, but Labour are fighting to win it. New figures show the amount of money donated to the Conservative Party by unincorporated associations – organisations which do not have to declare where their money comes from - at the same time as their membership is plummeting in at least three of their most marginal London seats. Following my speech I was joined by Rupa Huq, Onka Sahota, Labour Assembly member, Julian Bell, Labour Leader of Ealing Council and Virendra Sharma MP for questions. 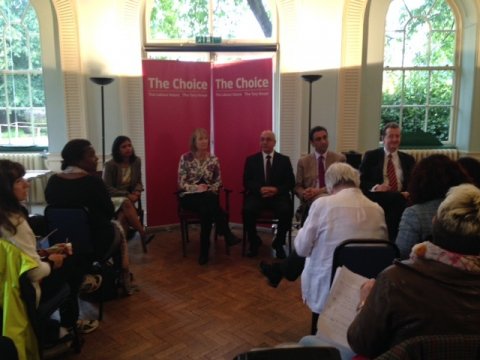