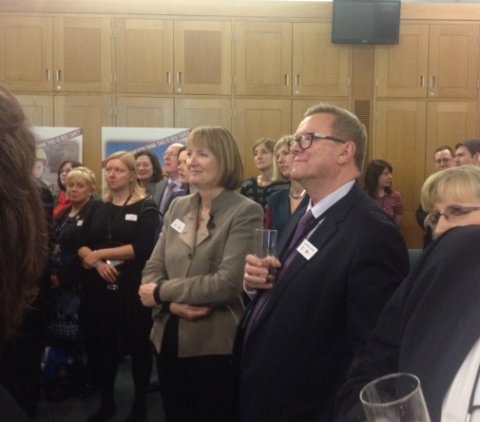 Yesterday the Trade Union Group of Labour MPs held a reception in the House of Commons with over 150 representatives from trade unions including ATL, BFAWU, British Dietetics Association, British Orthopitic Society, CSP, CWU, Equity, GMB, Hosspital Consultant Association, Musician’s Union, NAPO, NUJ, NUT, PCS, POA, Prospect; RMT, SCP, TSSA, TUC, UNISON and Unite. Ed Miliband spoke about the importance of mending not ending Labour’s link with the Trade unions. He also spoke about the cost of living crisis which is affecting people around the country. In the last 40 months the cost of living has increased faster than wages for 39 months. 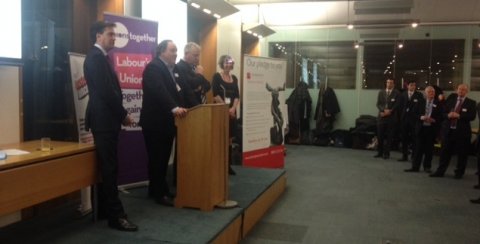