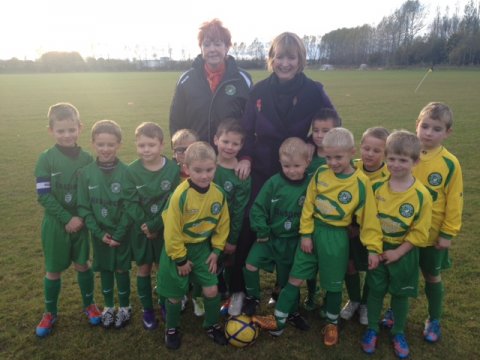 The famous Wallsend Boys' Club has over the years produced more than 70 top class footballers, including Peter Beardsley, Alan Shearer and Michael Carrick, since it was founded in 1904.

However, the Club does so much more. Wallsend Boys Club is a charity guiding girls and boys aged six to nineteen to achieve their potential through activities and opportunities.

It was great to hear about the club’s achievements when I visited with Vera Baird, Labour’s Police and Crime Candidate for Northumbria, Cllr Norma Redfearn and Cllr Jim Allan, Leader of the Labour group in North Tyneside. I spoke to the Club’s Chairman, Steve Dale, two of the Club’s trustees and young people about the essential services the club provides, including the Boyza Bus which is taken out by youth workers so they can reach out to young people in the area. 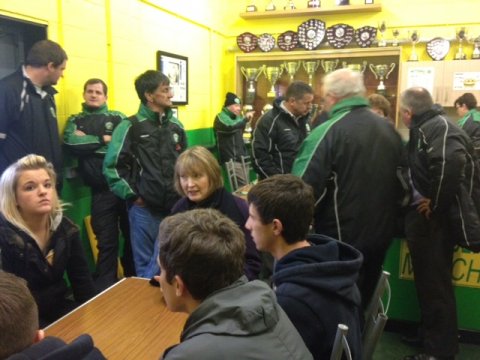