To tackle poverty you need to increase trade as well as give aid. That is why the Government must take forward the international efforts we led to secure fairer trade rules and continue our investment in supporting fair trade.

It is not just the role of governments to support fair trade; we can all make a difference. That is why Fairtrade fortnight is so important. We can help people make their own way out of poverty. 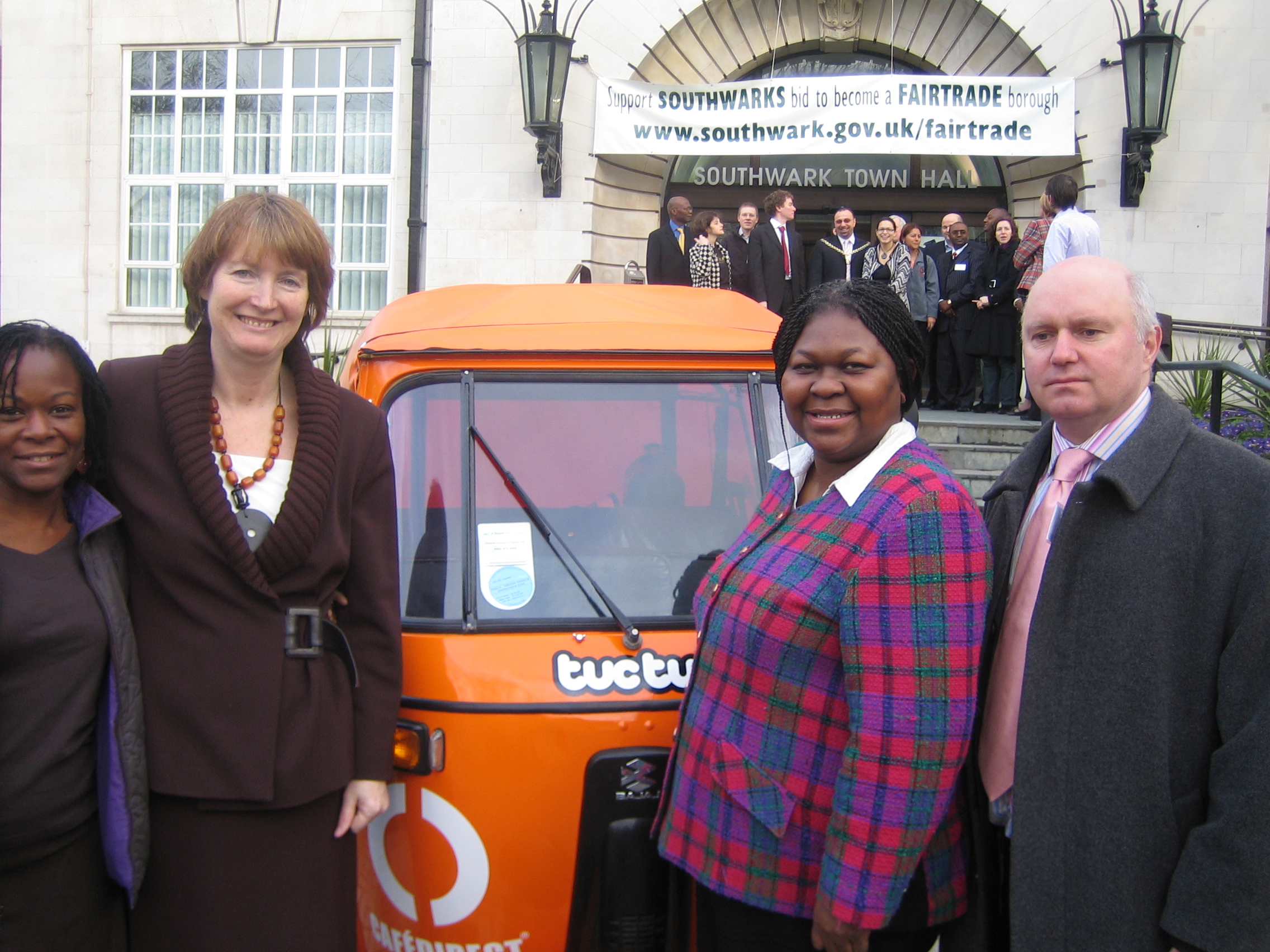